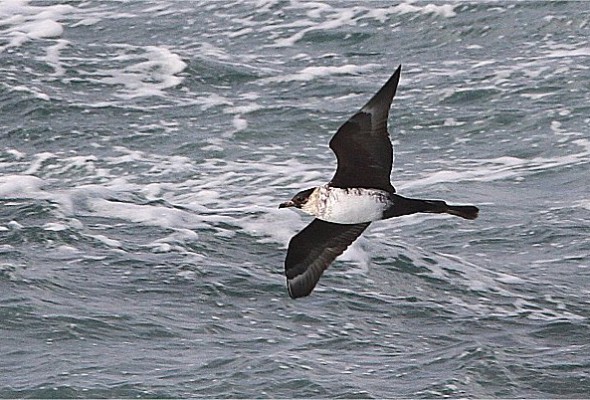 Pomarine Skua at the Bridges or Ross © John N Murphy