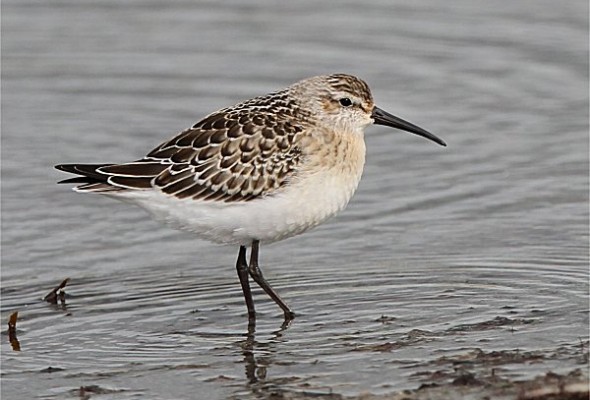 At the Shannon Airport Lagoon this afternoon there were five Curlew Sandpipers on the mudflats along with 200 Dunlin, 235 Golden Plover, 350 Redshank, while in the lagoon itself there were five Water Rails, 16 Shoveler, 22 Wigeon, four Gadwall, eight Little Egrets and 50 Teal.
Three juv/female Wheatears were on the approach road wall and four Migrant Hawker Dragonflies and one Brown Hawker were on the boundary track at the west embankment.
One Curlew Sandpiper was at Liscannor.