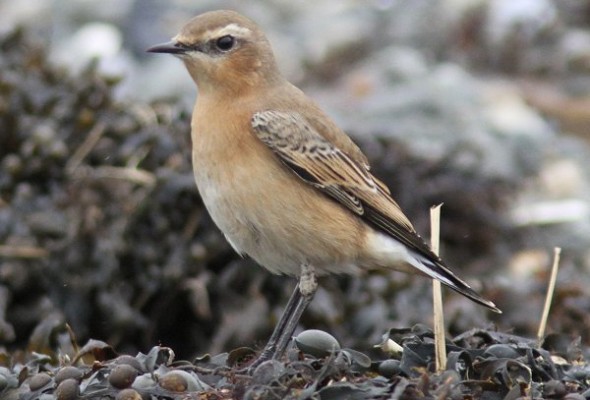 There was two Curlew Sandpipers, 20 Dunlin, 105 Redshank, 11 Greenshank, 80 Golden Plover, 30 Lapwing, ten Black-tailed Godwits, six Curlew and two Little Egrets at Robertstown.
A Wheatear, 40 Redshank, three Greenshank and 30 Curlew were at Loughill.
Arctic Terns were visible at a number of locations in the lower Shannon Estuary. Swallows were also very much in evidence at several locations near the Estuary.