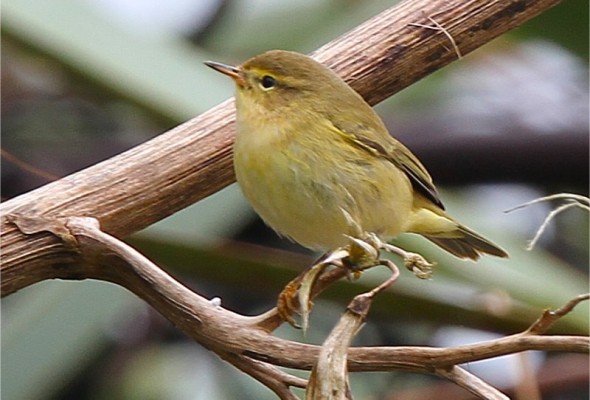 At Kilbaha, Loop Head today there were five Pomarine Skuas, one adult Sabine’s Gull in the Bay, along with 300 Kittiwakes, one juvenile Arctic Tern, one Willow Warbler was in the harbour, with on Chiffchaff, a Sparrowhawk, one Peregrine, six Snipe and four Ravens.
Two Snow Buntings were at Seafield, Quilty.