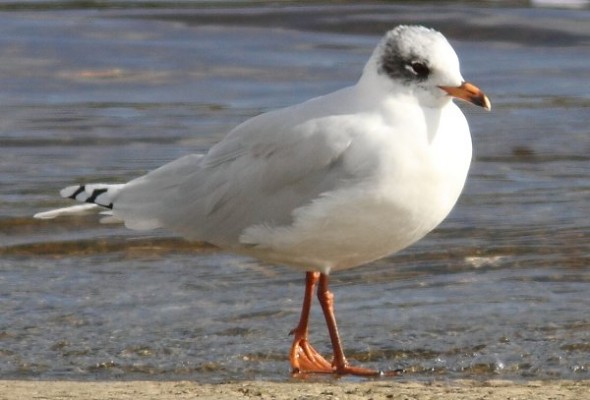 A 2nd-winter Mediterranean Gull, a 2nd-winter Iceland Gull and an adult Ring-billed Gull were at Harvey’s Quay today.
A Crossbill was seen at Coolfree in the Ballyhoura Mountains.
An flavistic Chaffinch was seen in a garden in Loghill. This bird apparently has a rare genetic defect causing it to show yellowish plumage. It has been present in Loghill for the last two to three winters.