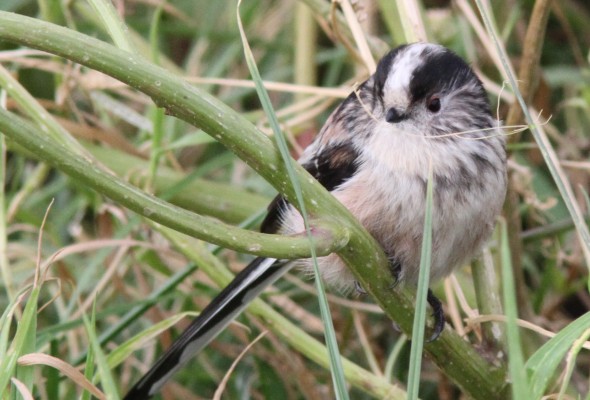 At Loop Head today there were a flock of 50 Long-tailed tits around the walls of the Lighthouse buildings along with one Great Tit, eight Reed Buntings, one Peregrine and a Merlin.
Two Chiffchaffs were in Kilbaha.
One Barn Owl was just outside Kilkee in the early part of the day.
Three Crossbills and two Jay were at Applewood, Ballycar.
A small flock of 11 Whooper swans were at Lough Erinagh, Ennis.