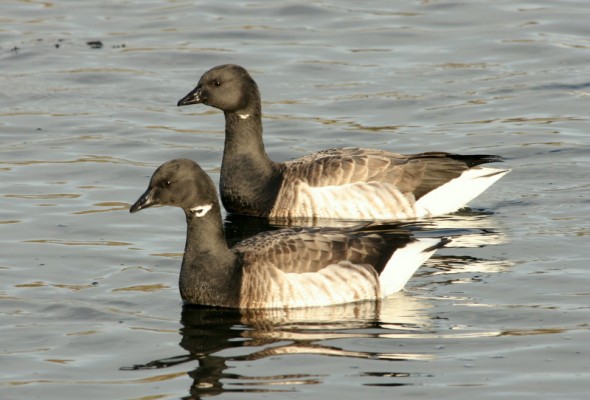 Five Waxwings were near Glor in Ennis this morning.
One adult Glaucous Gull was at Ennistymon and seen later at Clahane.
One Woodcock and four Ravens were at the Glebe Ennistymon.
The albino Great northern Diver was off Black Head today along with one Bonxie, two Black-throated Divers, 20 plus Great Northern 15 Common Scoter and six Gannets.
At Ballyvaughan there were 42 Brent Geese, 12 Wigeon and two Greenshank along by the harbour wall.