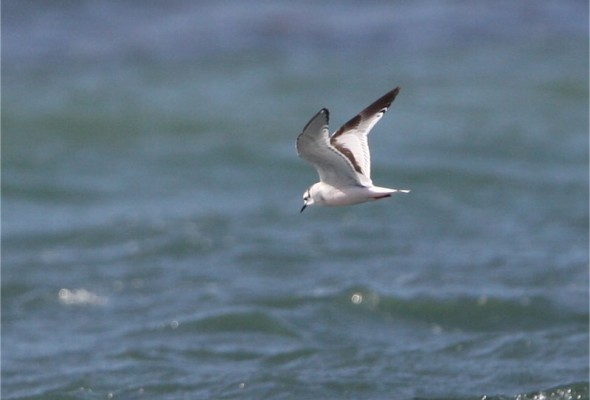 A second-year Little Gull was at Quilty beach along with two Arctic and six Common Terns.  A flock of 100 Barnacle Geese were on Mutton Island while hundreds of Manx Shearwaters flew south west past the island.  There were 30 Purple Sandpipers off Seafield Pier with 50 Sandwich Terns feeding on the surrounding sea.  One male Cuckoo was at Booltiagh, Kilmaley.