Thursday 9th December 2004.
Ballygireen: Up to 100 Whooper Swans feeding on fields close to the Rhine River. 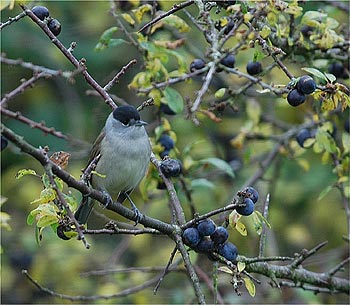 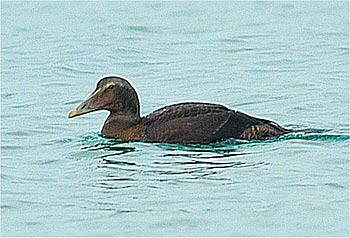 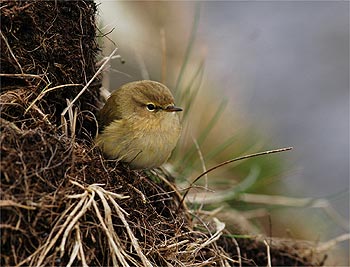 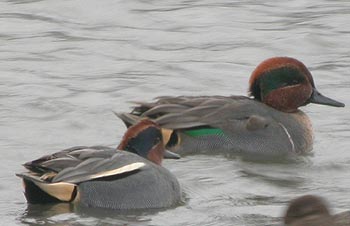 Drake Green-winged Teal at Bell Harbour (c) Dermot Breen
Loop Head:         There was a large number of seabirds off the Loop Head lighthouse.
High-lights were;  Hundreds of Gannets ,Kittiwakes and auks along with one Little Auk, two Great Skuas, one Leache’s Petrel, one Great Northern Diver and three Common Scoter.  Three Carrion Crows flew in off the sea with three Hooded crows.
On land around the lighthouse compound there were two Snow Buntings six Lapland Buntings and a Waxwing flew in off the sea calling as it headed inland.
The Waxwing was later located along the roadside in Kilbaha village along with two Tree Sparrows.
One male Hen Harrier and four Merlin hunted the Loop Head peninsula throughout the day.
Friday 29th October 2004.
There was a large overnight influx of Redwings to the county.
Thursday 28th October 2004
Inish Cullen Hill, Shannon:        One Little Egret. 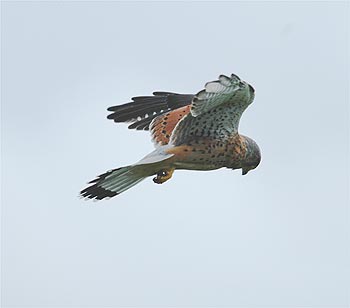 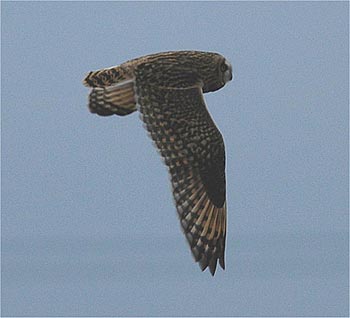 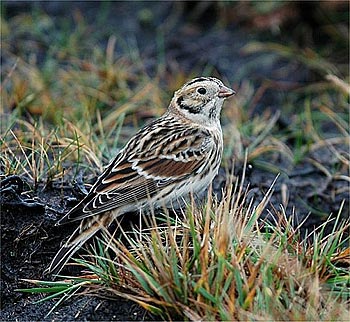 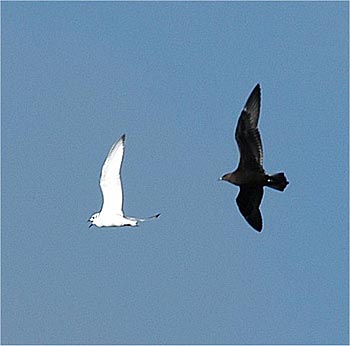 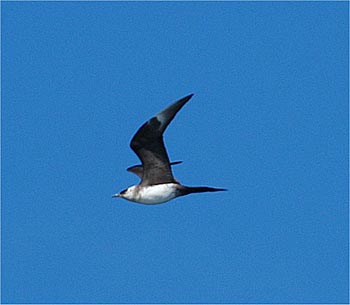 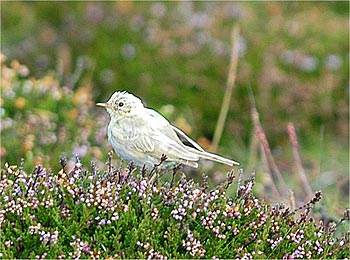 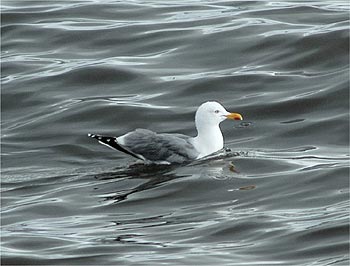 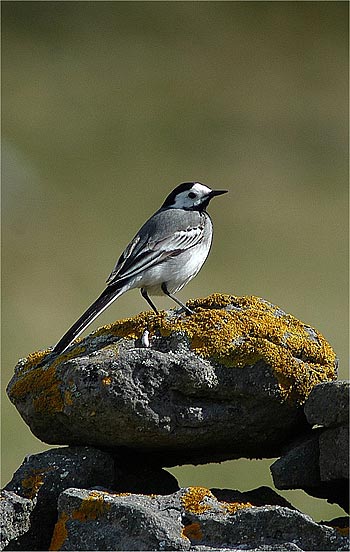 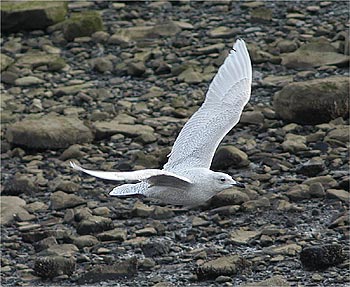 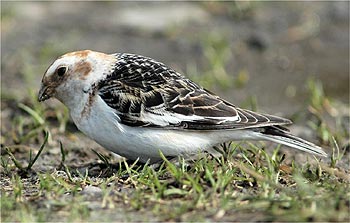 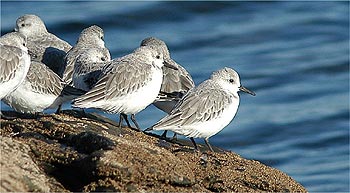 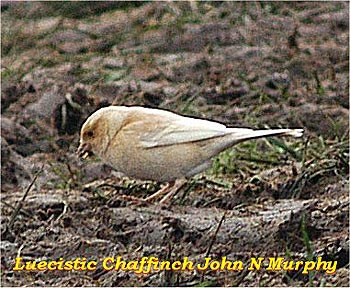