Tuesday 29th of July 2008
There was one first-summer Iceland Gull at Liscannor.
One Common Sandpiper, two Whimbrel, 24 Sandwich Terns at Clahane.
There was a flock of 40 Sanderling and one Peregrine at Seafield, Quilty.
There were five Little Egrets at Poulnasherry Bay.
There were four Crossbill at Knockjames, Tulla today.
Also two Chough at Illaunonearaun.

the Claureen River in Ennis.
There were four Jay at Lees Road Wood this afternoon.
A Raven flew over Willow Park this evening. 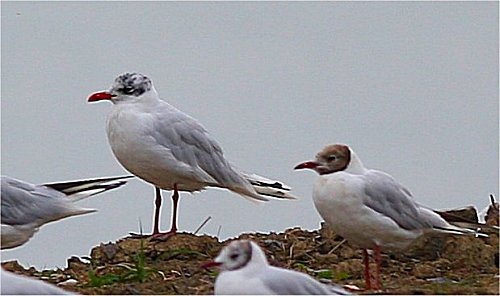 Sunday 27th of July 2008
The GLOSSY IBIS was still showing well around the same area today (Finbarr MacGabhann).
One Barn Owl was seen near Crusheen.
One juvenile Long-eared Owl was heard calling near Darragh.

Saturday 26th of July 2008
The GLOSSY IBIS was still at Willow Park, Ennis today.
A Long-billed Dowitcher in summer plumage was at the Shannon Airport Lagoon (Dermot Breen et al).
There was one juvenile Mediterranean Gull off Loop Head.
One juvenile Mediterranean Gull was in a field near Carroigaholt.
Three Common Sandpipers were at Doonbeg.
One Green Sandpiper and a Kingfisher were at Moyasta.
One Little Egret was at Moyasta.

Friday 25th of July 2008
The GLOSSY IBIS was still around the same area on the bank of the River Fergus this morning.
A Water Rail was heard nearby.Two Jay were in the Lees Road Wood.
One Green Sandpiper was at the attenuation pond near the Claureen Roundabout in Ennis.
There was one male and one female Hen Harrier at Ben Dash.

Thursday 24th of July 2008
The GLOSSY IBIS was still at the back of Willow Park,
Ennis this afternoon and evening. (Barry Howell et al)
A Whimbrel was seen at Clahane. 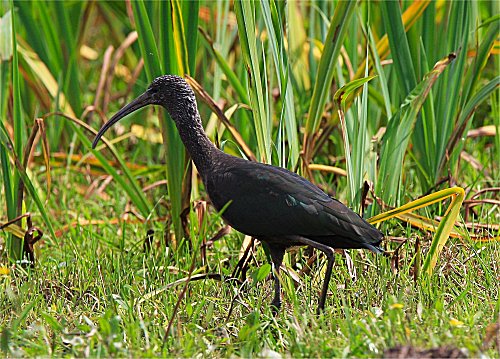 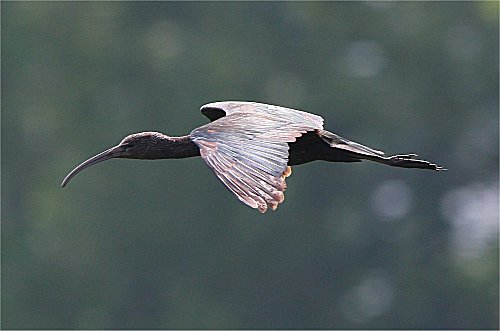 Wednesday 23rd July 2008
A GLOSSY IBIS was spotted on the River Fergus at the back of Willow Park, Ennis at around 9.30p.m.(Barry Howell)
A first record  for the county since 1887.
There was one Red Grouse and two Crossbills at Boltiagh, Kilmaley.

Sunday 20th July 2008
One Bonxie was seen off the Bridges of Ross.

Saturday 19th July 2008
There were three Arctic Skuas and a Balearic Shearwater off the Bridges
of Ross.
There were 28 Chough at Loop Head.
Two Green Sandpipers were at Moyasta.
One Little Egret was at Poulnasherry Bay.
Two Little Terns and one Storm Petrel were off Liscannor Pier. 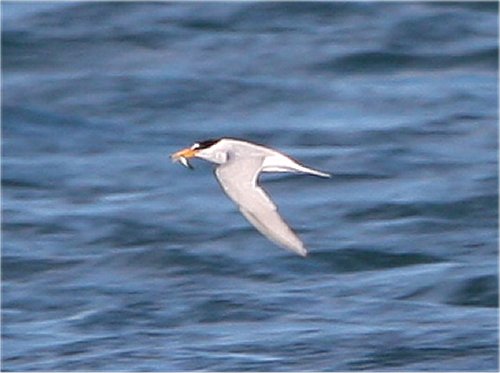 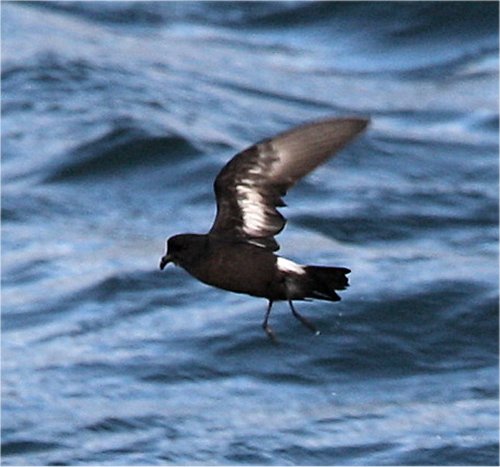 Monday 14th July 2008
There was one Stock Dove at Ballygireen, Newmarket-on-Fergus.

Saturday 12th July 2008
Very little passage noted at the Bridges of Ross, with small numbers of Manx Shearwaters and
three female Common Scoter the only birds of note.

Tuesday 8th July 2008
There were two male Blackcaps on the Lees Road Wood.

Monday 7th July 2008
One summer-plumaged Spotted Redshank was at the
Shannon Airport Lagoon.
There were two Common Sandpipers at Islandavanna.
Six Common Sandpipers and a Kingfisher were at Ballycorick Bridge,
Ballynacally.
Sunday 6th July 2008
There was one summer-plumaged Spotted Redshank at the
Shannon Airport Lagoon along with two Water Rail, 200 Redshank
and 70 Black-tailed Godwits.
At Corronroo on the Clare/Galway border there was one adult Mediterranean Gull,
one juvenile and one second summer Med at the same spot.
One male Blackcap was singing at Fenloe Lake.
Wednesday 2nd July 2008
Two Storm Petrels were at the Bridges of Ross along with 80 Manx Shearwaters.
Two Common Sandpipers and one Little Tern were off Inishmurray Island near Kildysert.
One second -summer Mediterranean Gull was at Killimer.
Tweet
Tweet