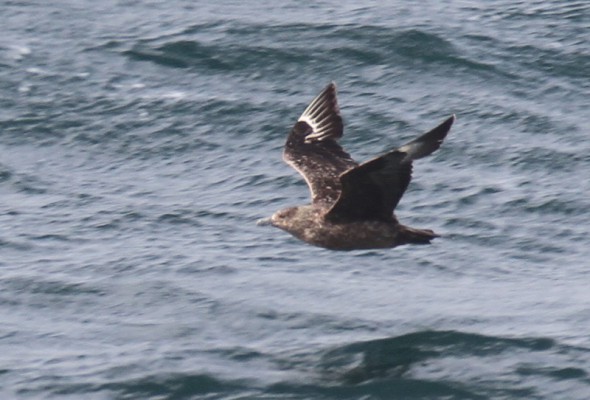 Bonxie at the Bridges of Ross John N Murphy