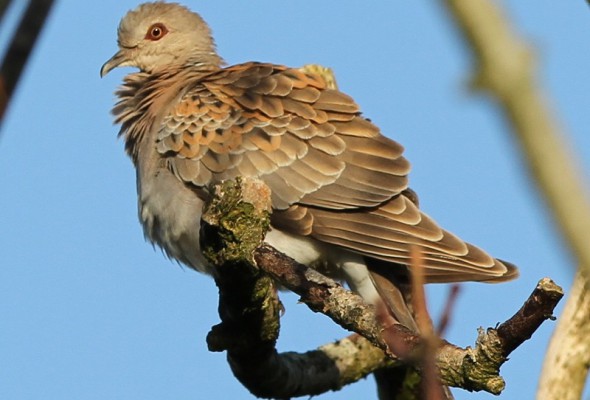 There were two Yellow-browed Warblers at Kilbaha today, one in Lillis’s Garden and the second in Tevlon’s opposite Gibson’s (John N Murphy & Geoff Pearson).  Also at Loop Head were one Turtle Dove, seven Bramblings, one Twite, one Wheatear, one male Blackcap, three Chiffchaffs, one Willow Warbler, one Peregrine, one Sparrowhawk and eight Goldfinch in the grounds of the lighthouse.