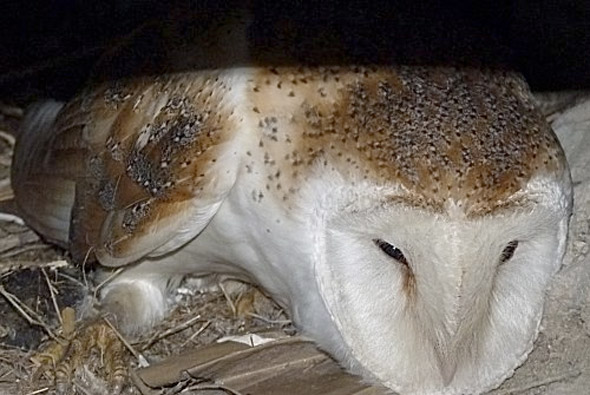 There was one adult Long-tailed Skua, one adult Sabine’s Gull, one Pomarine Skua, four Arctic Skuas, five Bonxies, one Great Shearwater, two Balearic Shearwaters, one blue Fulmar and 53 Storm Petrels at the Bridges of Ross.
One Barn Owl was at an undisclosed site in west Clare.
Three Common Sandpipers were at Doonbeg Lough.
Six Crossbills were at Gort Coirce.
There were 29 Sanderlings at Seafield, Quilty.