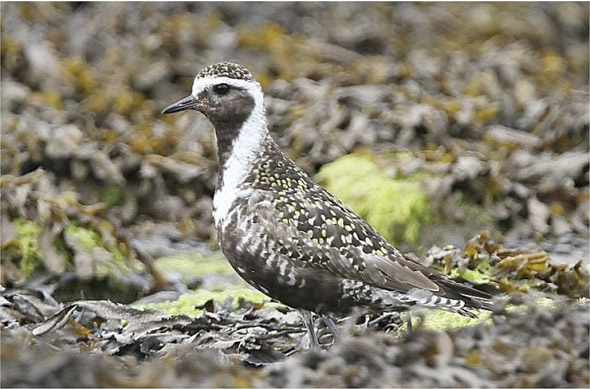 There was a summer plumaged American Golden Plover at Doonbeg Bay this afternoon (John N Murphy, Finbarr MacGabhann, Clodagh Glasgow, Maeve Meehan & Dave McNamara). Also at Doonbeg were one Common Sandpiper, seven Greenshank, three Sanderling and two Tree Sparrows.
Off the tip of Loop Head today were one Pomarine Skua, one Bonxie and one Sooty Shearwater.
A Blue Fulmar was off the Bridges of Ross.
One Tree Sparrow was in Kilbaha.
One male Hen Harrier was at Doonbeg Golf Course.
One Barn Owl was at an undisclosed site in West Clare. 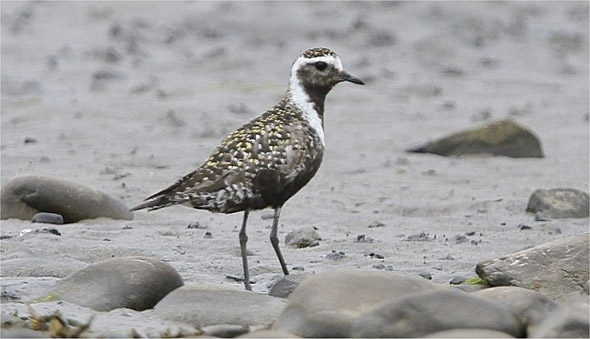