One adult Mediterranean Gull, a fully albino Black-headed Gull and a colour ringed Common Gull (yelllow ring black letters 268V), were at Foynes this morning.
One first-winter Mediterranean Gull was at Glin.
One Merlin was near Athea.

There were two Crossbills, one female Hen Harrier and two Ravens near Athea.
One Merlin was at Aughinish.
One Little Egret was on the River Maigue at Adare.

A Barn Owl was seen near Kilfinane.
A Little Egret was seen at Castlemahon.

Five Goldeneye were at Bunlicky Lagoon today.
Two Crossbills and two Woodcock were seen at Glenanaar.
A Dipper was in song at Ballyorgan.

The adult Iceland was on view at Bishop’s Quay.
A female Hen Harrier was seen at Kilmeedy.
73 Whooper Swans and 44 Greylag Geese were at Newtown, Clarina.
A Barn Owl was seen crossing the N21 at Coolanoran, Newcastle West.

A Dipper was seen on a small stream in Doon. 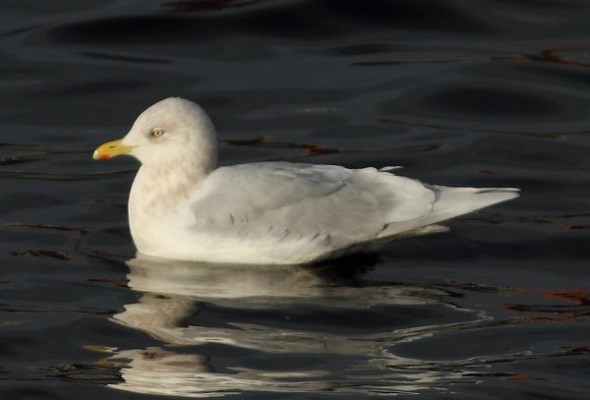 The adult Iceland Gull was at Harvey’s Quay this afternoon while the second year Iceland Gull was at Thomond Weir.
There was 222 Wigeon, 219 Teal, 215 Tufted Duck, 29 Mallard, 18 Gadwall, 13 Shoveler, 24 Mute Swans, one Whooper Swan, 42 feral Swan Geese, 20 Coot, two Little Grebes, six Cormorants, 48 Lapwing and a Water Rail at Lough Gur.
A Buzzard was seen near Clonshire, Adare.
A Barn Owl was seen late in the evening crossing the M20 near Raheen. 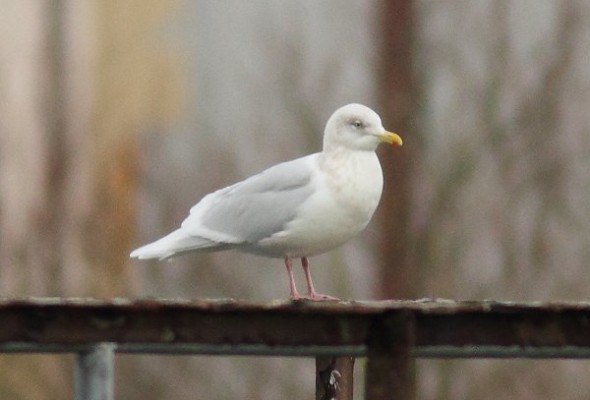 The adult winter and second winter Iceland Gulls were at Thomond Weir this morning. The second winter bird was also seen later at O’Callaghan’s Strand, where an adult Ring-billed Gull was also present. 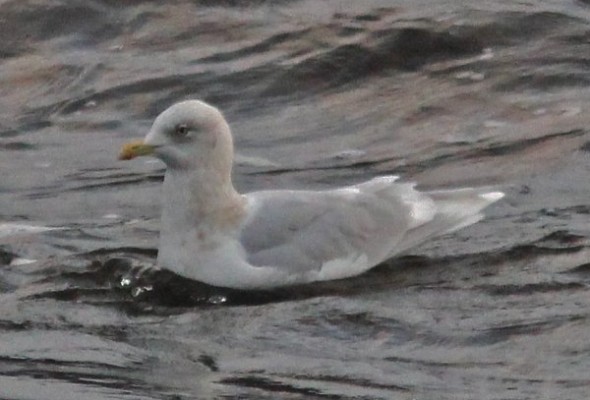