One adult Mediterannean Gull was at Coonagh along with 45 Tufted Ducks, six Wigeon and 80 Coot. 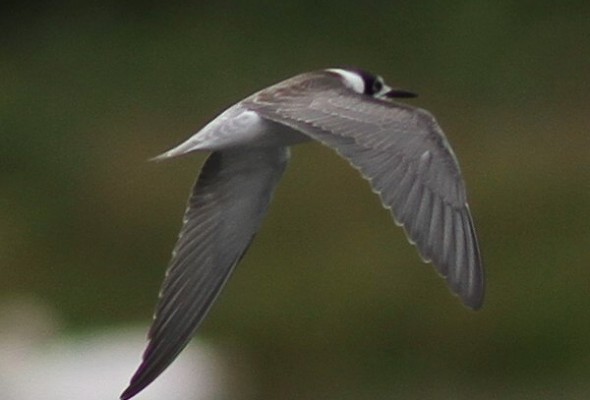 Four Black Terns were at the Coonagh Settlement Lagoons this afternoon. 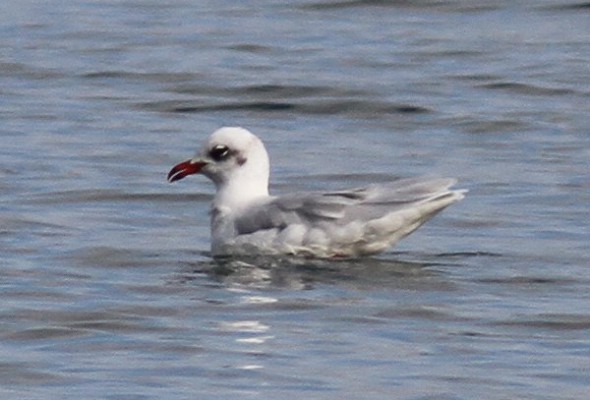 A Barn Owl was seen between Adare and Croagh. 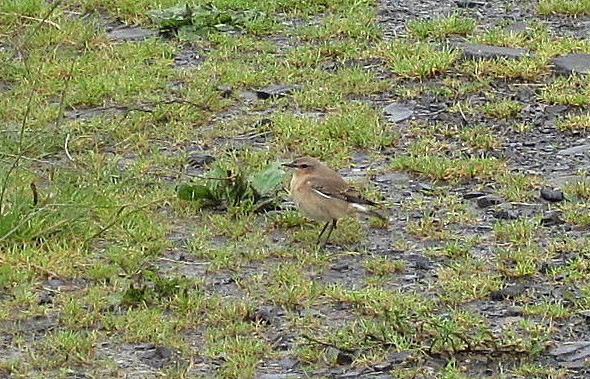 A first winter Wheatear was at Carrigkerry.

A Common Sandpiper, a Lapwing and two Wheatears were at the Charlevile Lagoons

A Little Egret was at the Ballinacurra Creek.

A Whimbrel, five Common Sandpipers and five Little Egrets were at Tarbert Bay.

Two Ruff were at Ballysteen.
A Little Egret was New Quay, Askeaton.