24 Whooper Swans, including two 1st winter birds, and two Mute Swans were in a flooded field at Kiltemplan, Patrickswell (TT).

Two Hawfinches, four Bramblings and over 400 Chaffinches were at Curraghchase (Brian Carruthers et al.).
A Merlin was at Coonagh (Maura Turner & Gyr Penn). 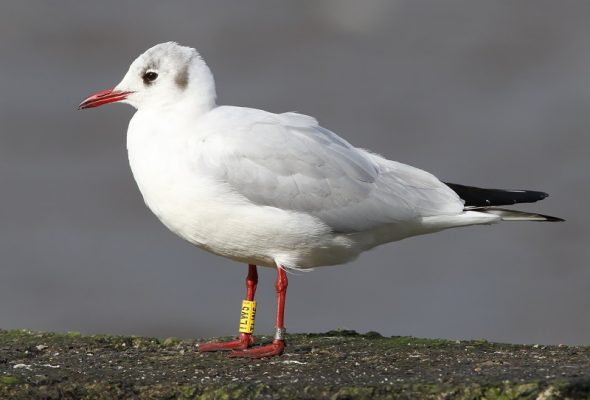 The Polished Ringed Black-headed Gull (TLW5) and the bird from Lough Mask (286B) were at the Mill Road today. (John N Murphy)

A pair of Buzzards were at Ballinruane (Andrew Holmes).
A Buzzard was at Moig South, Askeaton (TT). 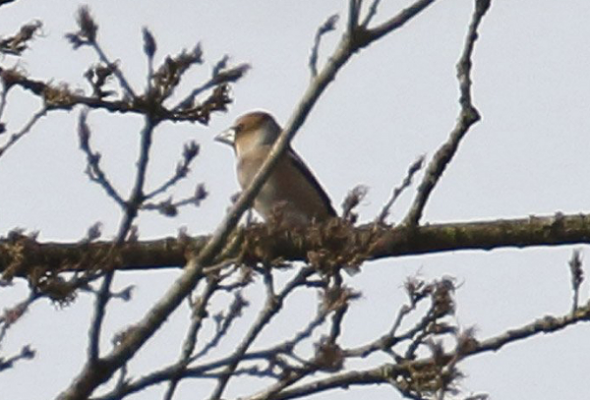 At least five and possibly up to eight Hawfinches were at Curraghchase (Paul & Andrea Kelly).
A Swallow, an adult Ring-billed Gull and a Common Sandpiper were at O’Callaghan Strand (P & AK).
A Buzzard was at Patrickswell (Fergus Flood).

A 1st winter Yellow-legged Gull was at Arthur’s Quay (TT)
A adult Ring-billed Gull was at O’Callaghan Strand. A Polish ringed Black-headed Gull, Yellow T2PW, was also present. The bird was ringed as an adult at a breeding site in Koronowo, in north central Poland, on 2/6/2017. It was subsequently seen in Dunlettle, Cork in January 2018, Glanmire, Cork in December 2018, Woolston Eyes Nature Reserve, Cheshire in February 2019, Bydgoszcz-Okole, Poland in April 2019 and back in Cork (Blackrock Castle) in August 2019. This extraordinary series of records suggests that the bird migrates each year from breeding sites in Poland to winter in Ireland. We have previously seen evidence of similar long distance migration movements from a Swedish Black-headed Gull that wintered at the Mill Road, Corbally from 2007 to 2015. This is the second Polish ringed Black-headed Gull to be recorded in the City this winter. Yellow TLW5 has been recorded wintering in Corbally (Mill Road area) since December 2019 (TT).

An adult Ring-billed Gull was at O’Callaghan’s Strand (Geoff Hunt).
A Blackcap was at Monaleen (TT).