A 1st winter Mediterranean Gull, eight Wigeon, 45 Oystercatchers, 55 Hooded Crows and a Chiffchaff were at the King’s Island marsh (TT).
Black-headed Gull Blue 2J73 was also seen at King’s Island. This bird was ringed as an adult in Cheshire in December 2014 and has wintered at that location every year since. It was last seen there on March 3rd and surprisingly has apparently migrated westwards to Ireland for the breeding season, bucking the trend normally associated with English ringed gulls recorded in Limerick City.

Two Chiffchaffs, a Blackcap and two Buzzards were at Crecora (Derek Casey).
A 2nd winter Ring-billed Gull was at Foynes (Davey Farrar).

An adult Ring-billed Gull was at O’Callaghan’s Strand (TT).
A Chiffchaff was at Crecora (Derek Casey).

Five Buzzards were at seen near the racecourse at Patrickswell (Derek Casey).
A Green Sandpiper was at Robertstown Creek (Davey Farrar). 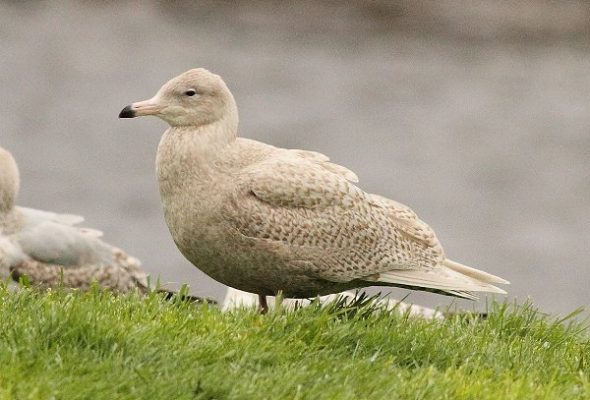 A 1st winter Glaucous Gull was at the Shannon Rowing Club and a 1st winter Iceland Gull was at O’Callaghan’s Strand (TT).
Six Sand Martins were at the Mill Road, Corbally (Pat Lysaght).

A 1st winter Glaucous Gull and 1st winter Iceland Gull were at Honan’s Quay. An adult Ring-billed Gull was at O’Callaghan’s Strand (TT).

Two Sand Martins, three Chiffchaffs in song and the immature Marsh Harrier were at Coonagh this morning (Tom Tarpey & Gerry Murphy).
This is the earliest date for Sand Martins in Limerick, being about two weeks ahead of early arrivals in previous years.
A flock of about 180 Cormorants were fishing in the Shannon at Coonagh (TT & GM).
A 2nd winter Ring-billed Gull was at Foynes (Irishbirding).