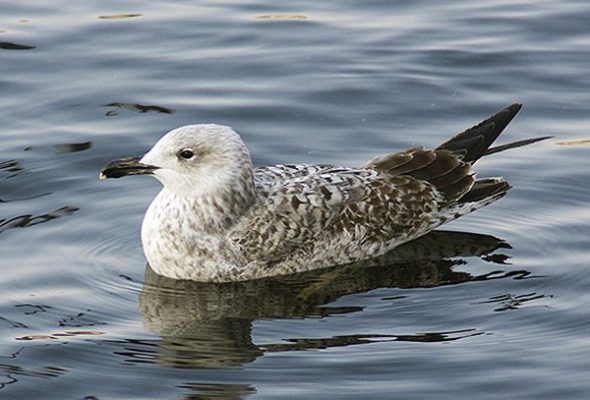 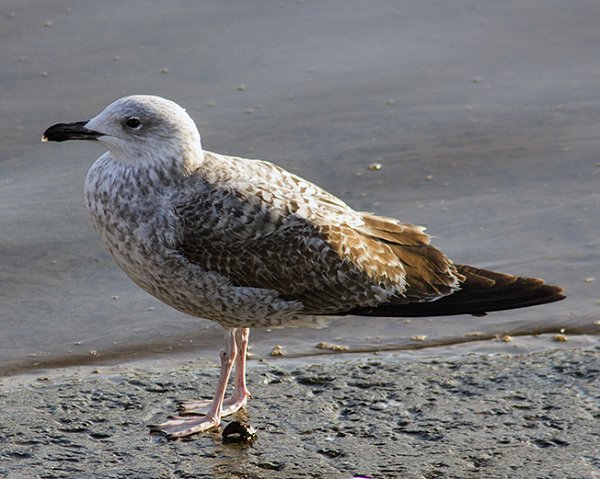 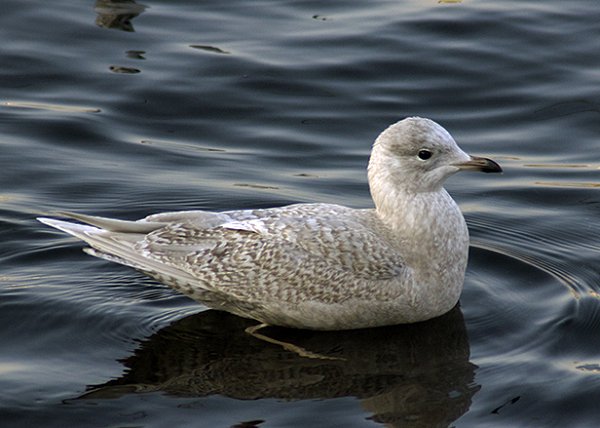 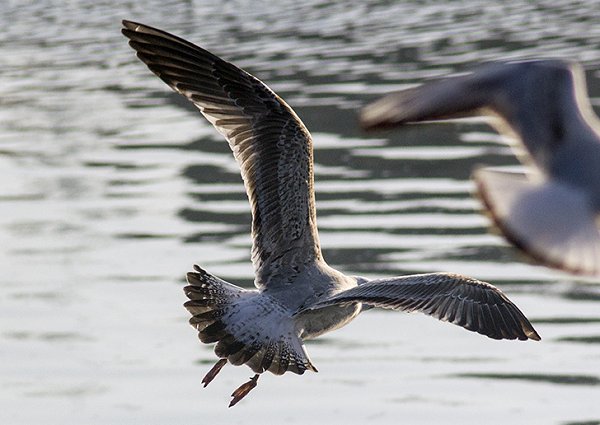 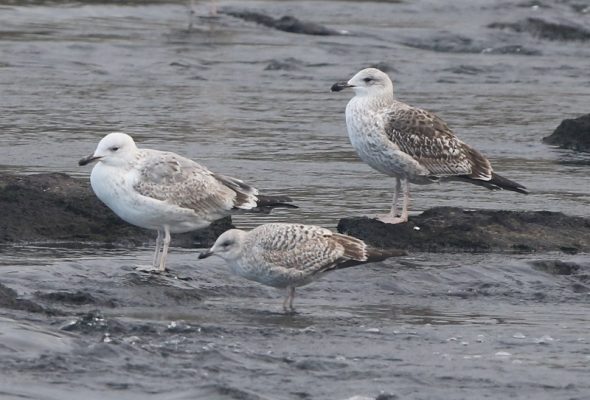 The Caspian Gull was at Thomond Weir this morning (Finbarr McGabhann & John N Murphy).
The 3rd winter Yellow-legged Gull was on the Shannon upstream of Athlunkard Bridge (JNM & FMcG). 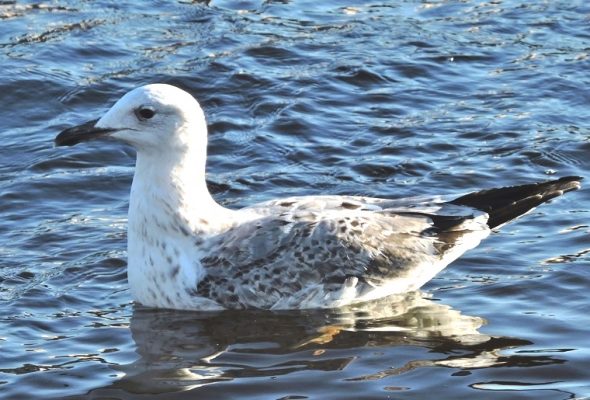 The Caspian Gull and adult Ring-billed Gull were at the slipway at O’Callaghan’s Strand again today (Barry Howell & Seamus Feeney).
A Buzzard was perched on a bush west of Kildimo on the N69(Tom Tarpey)

The Caspian Gull was on the slipway at O’Callaghan’s Strand this afternoon. It then flew down river at 16:15 approx. An adult Ring-billed Gull and Common Sandpiper were also present (Geoff Hunt & Tom Tarpey).
A Common Sandpiper was also seen at Clancy’s Strand (TT). 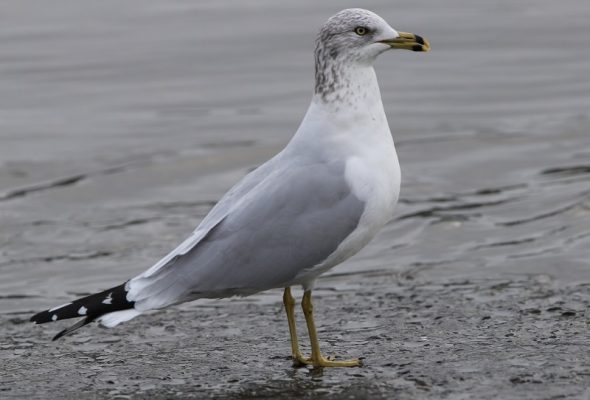 Flocks of 58 and 41 Whooper Swans were counted on the Camogue and Morning Star river basins during the national census (Gerry Murphy). 17.7% of the birds in the four flocks counted over the two days of the survey were juveniles and the average brood size was 2.1. 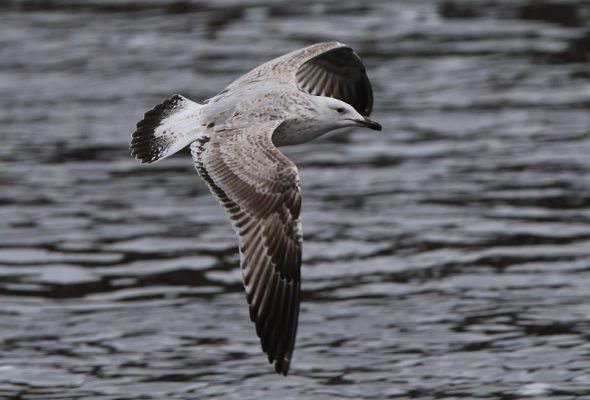 The 2nd winter Caspian Gull was seen at O’Callaghan’s Strand again today. An adult Ring-billed Gull was also present. (John N Murphy & Dermot Breen).
An adult Yellow-legged Gull was at Thomond Weir (Dermot Breen). This is the sixth record of the species in Limerick and the first full adult bird.
A Common Sandpiper was at Clancy’s Strand (TT). 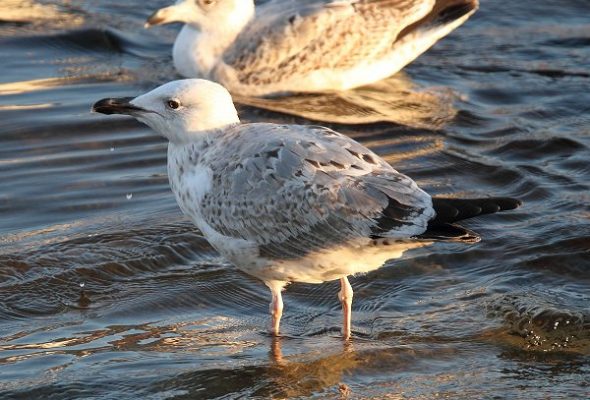 The 2nd winter Caspian Gull was at O’Callaghan’s Strand again today (TT). An adult Ring-billed Gull and a Common Sandpiper were also present. 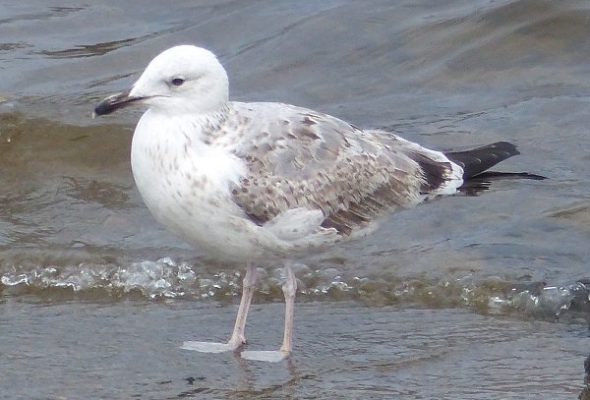 A second winter Caspian Gull was found at the O’Callaghan’s Strand slipway today(Geoff Hunt). This rare Eastern European gull is a first for Limerick.
At least 25 Waxwings were seen near the Centra store in Raheen (Geoff Hunt). The birds were making occasional trips to feed on the rose hips in the old hedgerow on the northern boundary of the shopping area.