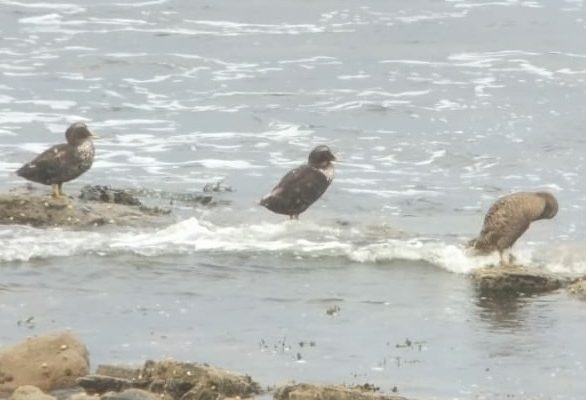 Three Eider were west of Lahinch Beach (two immature drake and a female), along with one Arctic Skua. (Paul Troake)
Three Little Terns (an adult and two juveniles) were seen heading along the shore at Seafield. (PT)
One Whimbrel and four Greenshank were at Doonbeg.(PT)
There were 52 Sandwich Tern were at Kilmacreedy.(Jeff Copner)

One Sooty Shearwater and 1,000 Manx Shearwaters were at the Bridges of Ross.(Sean Farrell)
At Ross, Loop Head there were two Sandwich Terns, one Peregrine and two Curlew were at Cloghaun Lough. (John N Murphy) 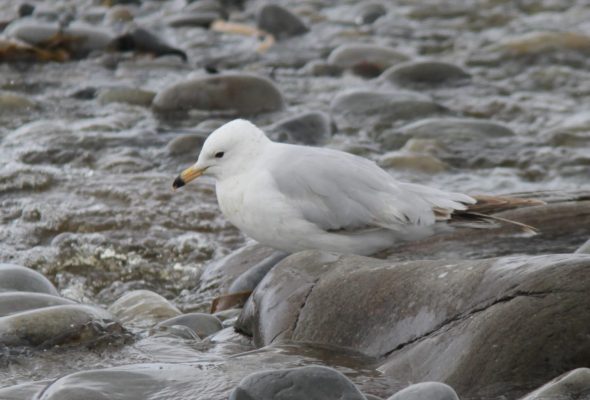 There were nine Common Crossbills at Booltiagh this morning.(John N Murphy)

A pair of Buzzards were holding territory at Fortane, Tulla. (John N Murphy)

One White-tailed Eagle was at Killimer. (Tom Nugent)