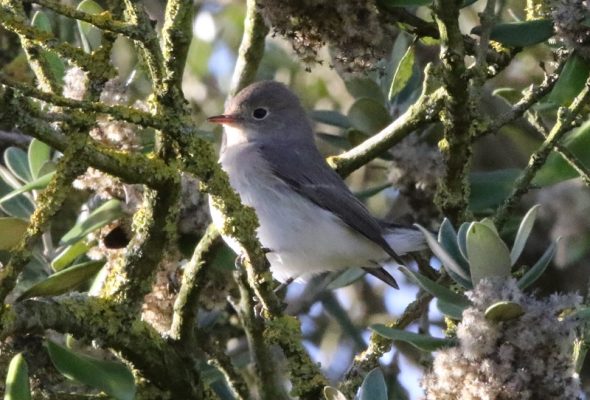 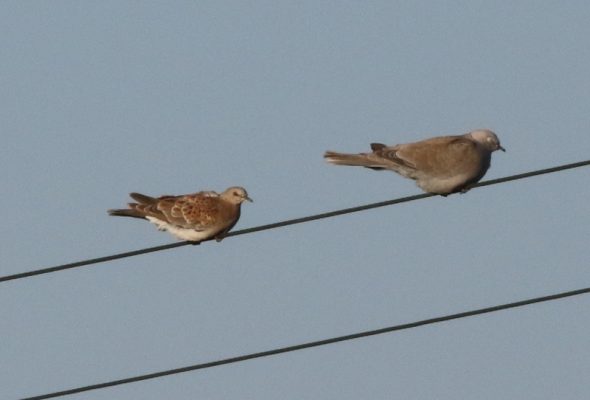 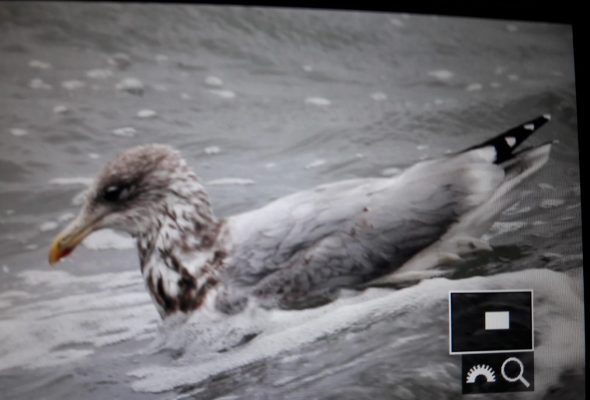 There was an AMERICAN HERRING GULL at Ross Bay this evening. (John N Murphy, Doug Dickson & Mark Gibson) This is only a third county record. Otherwise it was quiet at Loop with only one Buzzard, one Hen Harrier, one Merlin, two Chiffchaff and up to 400 Herring Gulls at Ross Bay. (John N Murphy)
One adult Mediterranean Gull was at Ballyallia. (Paidi Cullinan)

At Black Head this morning there were four Black-throated Divers and one Merlin at the Rine Point (Paidi Cullinan)
One Buzzard was at Spancilhill. (Iomhar Daly) 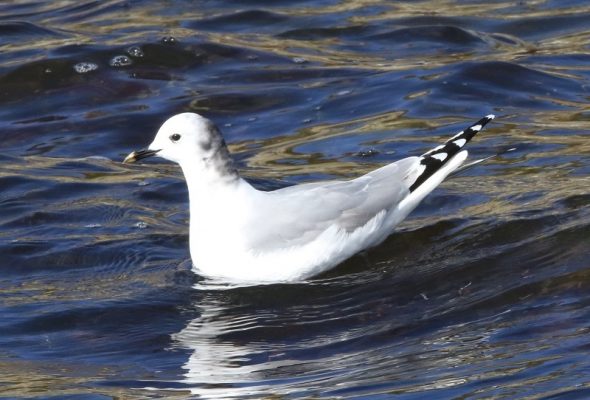 One Buzzard was at Granaghan, Newmarket-on-Fergus.(John N Murphy)
On the Mudflats between Shannon Airport and Inishcullen Hill there were over 2,000 Golden Plover, 1,200 Black-tailed Godwits, 60 Knot, 250 Dunlin, 600 Redshank, 800 Black-headed Gulls and 26 Little Egrets. (JNM)

One Buzzard was still at Ennistymon. (Dave McNamara)
There were 14 Swallows at Applewood, Ballycar (JNM) and another four at Ruan. (Cliff Baxter) 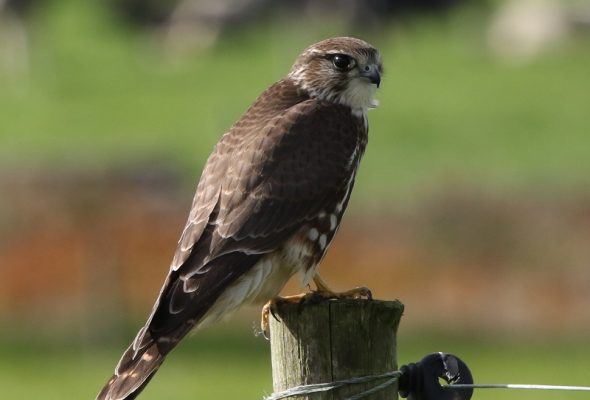