A Spotted Flycatcher was at New Road, Ennis close to the FBD Office.(Paidi Cullinan)

One female Hen Harrier was at Ing on the Fergus Estuary. (John N Murphy)
Four Spotted Flycatcher were at Moanreel.(Jeff Copner) 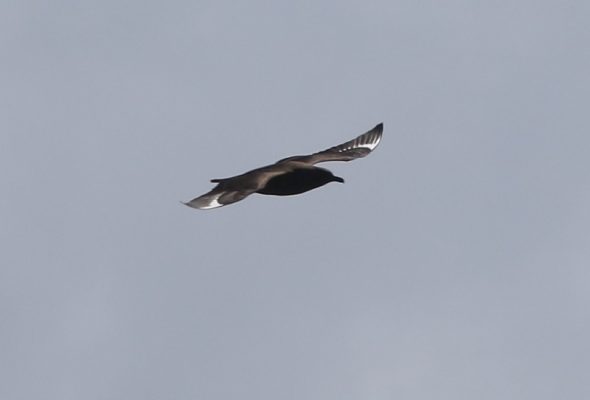 A Spotted Flycatcher was at Sixmilebridge.(Barry Power)

There were still three singing Reed Warblers at the Shannon Airport Lagoon again today with one bird seen bringing food for young back to a nest site. (John N Murphy)