Four Brambling were at the Bishop’s House in Ennis. (Paidi Cullinan) 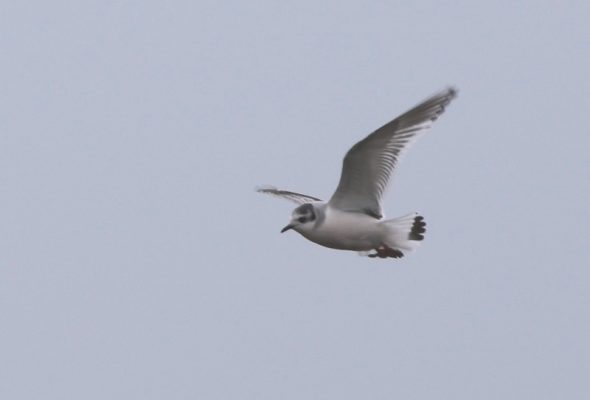 One Glossy Ibis was at Liscannor (14th County record)(John N Murphy), along with one male Peregrine and 25 Common Scoter on the Bay.
The female Marsh Harrier and Spotted Redshank were still at Ballyallia Lake. (Finbarr MacGabhann)
One juvenile Little Gull and four Tree Sparrows were at Seafield, Quilty. (JNM)
One adult Iceland Gull was at Spanish Point with a third-winter bird at Quilty village. (JNM)
There were three Bramblings at the Bishops House in Ennis and five Jay and four Woodcock were at Rockmount. (Dave McNamara)
One male Brambling was at St. Flannans College, Ennis. (JNM) 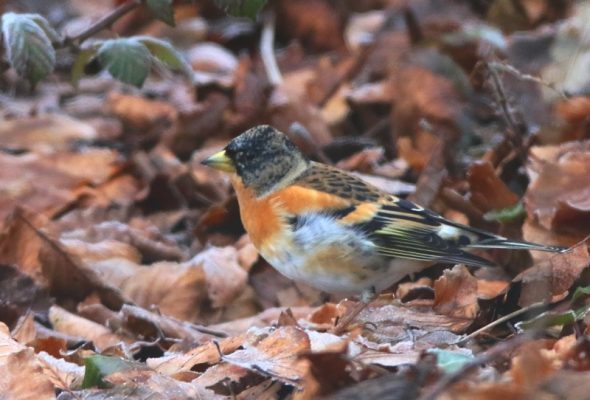 One male Brambling was at St.Flannan’s College, Ennis. (Finbarr MacGabhann)
A female Hen Harrier was at Creevagh in the Burren.(Nuala and Tom Lynch)
One Common Sandpiper was at Clarecastle Quay. (FMacG)
There were 16 Little Egrets and one Woodcock at the Falls, Ennistymon. (Dave McNamara)

The female Marsh Harrier, one Spotted Redshank and a Ruff were at Ballyallia Lake (John N Murphy & Fergus Flood), with a second Ruff there in the afternoon. (Páidí Cullinan)
One immature/female Merlin was at Shannon Airport. (JNM)
Four Yellowhammer were at garden feeders at Rinnamona close to the Burren National Park.(Nuala & Tom Lynch)
There were 13 Little Egrets, one Kingfisher and two Woodcock at the Falls, Ennistymon. (Dave McNamara) 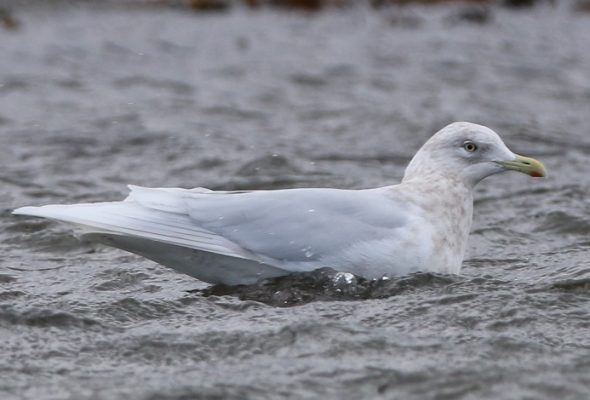 One adult Iceland Gull, one Long-tailed Duck and two Black-throated Divers were off Finvarra Point. (John N Murphy & Paul Troake)
There was one second-winter Mediterranean Gull and four Sandwich Terns at New Quay. (JNM)
Three Sandwich Terns were at Ballyvaughan. (PT)
There were 11 Long-tailed Ducks at Aughinish. (JNM)
A small flock of 14 Yellowhammers were near Tubber. (JNN) 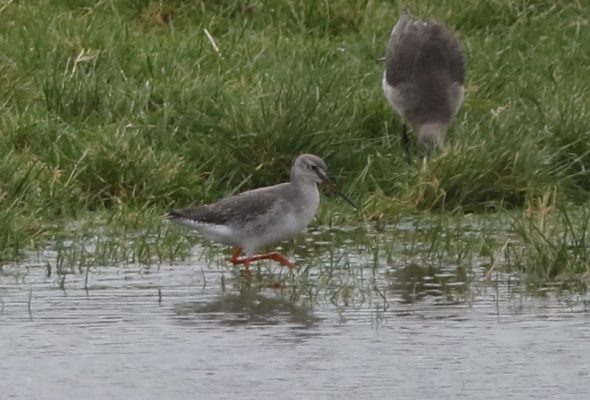 The Drake Ring-necked Duck was at Ballyallia Lake this afternoon. (Finbar MacGabhann)
At Ballyallia Lake this morning was one female Marsh Harrier, one Ruff, one Spotted Redshank and 40 Whooper Swans (John N Murphy)
The male Black Redstart was still at Our Lady’s Hospital.(JNM)
One Common Sandpiper was at Clarecastle Quay. (JNM)

One adult Greenland White-fronted Goose was with a small flock of Greylags at Cullaunysheeda Lake. (John N Murphy)