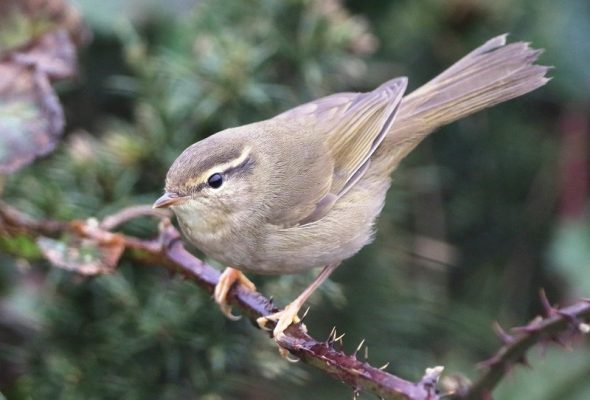 A RADDE’S WARBLER was at the West Bank, Loop Head today. (John N Murphy, Tony Mee et al) This is a first county record of this rare Siberian vagrant.
Also at Loop Head and Kilbaha today were five Yellow-browed Warblers, one Blackcap, one Willow Warbler, five Chiffchaff, hundreds of Redwing, Song Thrush,Blackbirds and one Fieldfare, two Merlin, one Gen Harrier, three Little Egrets, three Redpoll and a Siskin. (JNM, TM, Phil Brennan, Tom Tarpey et al)
Two Pink-footed Geese and a Barnacle Goose were near the West Bank. (Jeff Copner)
One male Hen Harrier was near Cross Village. (JC)
One Little Stint was a Seafield. (Nick Larter)
A Barn Owl has been at Scariff over the weekend.(James Scanlon) 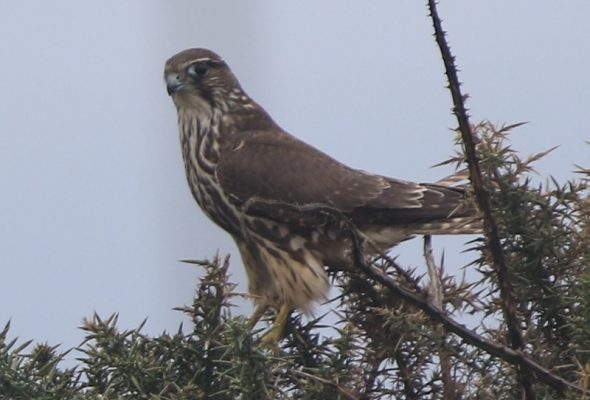 One Pied Flycatcher and a Snow Bunting were at Loop Head Lighthouse. (Tony Mee & Shane Dowling)
One Yellow-browed Warbler, a Chiffchaff and one Siskin were in Keatings Garden Kilbaha. (John N Murphy & SD)
One juvenile Ruff was at Ballyallia Lake,along with 38 Whooper Swans and 200 Black-tailed Godwits. (Myles Carey & Paidi Cullinan)

One juvenile Ruff was at Ballyallia Lake (Myles Carey) along with one female Hen Harrier. ( Jeff Copner)
There were six Whooper Swans and a Kingfisher at Castle Lough, Sixmilebridge. (Cliff Baxter)

A Barn Owl was seen near the Golf Club at Doonbeg tonight.(Sean Keane)

A Merlin, 32 Snipe 300 Golden Plover and a Woodcock were on the Headland at Loop Head this morning.(Páidí Cullinan)
Three Chiffchaff, 26 Snipe, two Goldcrest, a female Blackcap were at Kilbaha village.(PC)
A juvenile Little Stint was at Kilcredaun this evening.(PC)
Long-eared Owl west of Cree late this evening.(Sean Keane) 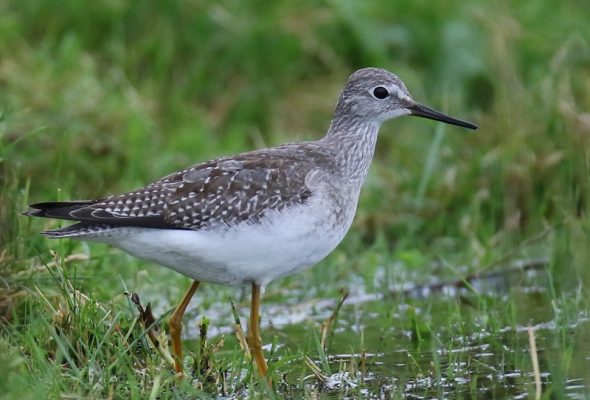 The juvenile Lesser Yellowlegs was still near Islandavanna again today. (John N Murphy et al)
One juvenile Yellow Wagtail was along the road to Cloghaun Lough, Loop Head with three Chiffchaffs in Kilbaha and two Goldcrests. (JNM)
There were 5,500 Kittiwakes, 3,000 Gannets, one adult Pomarine Skua, three Manx Shearwaters and two Brent Geese past the Bridges of Ross this evening. (JNM)
One Little Stint and 130 Golden Plover were at Doonbeg. (JNM)
One Jay was at Lissycasey. (JNM) 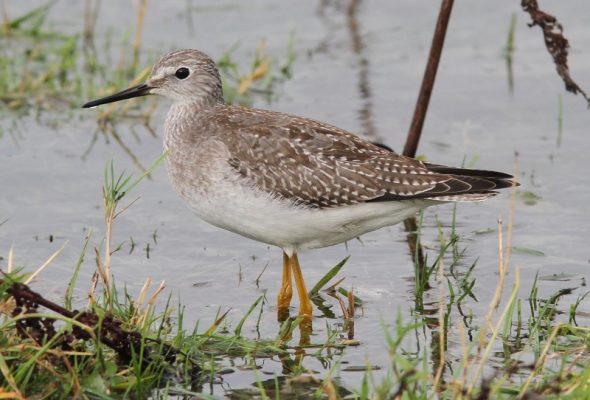 One juvenile Lesser Yellowlegs was at Islandavanna Clarecstle today, along with five Ruff, one Merlin and one Peregrine. (Chris Cullen & Howard Williams)
The juvenile Grasshopper Warbler is still at Loop Head Lighthouse this morning. (Aidan G Kelly)
Also at Loop Head were one Garden Warbler, two Chiffchaffs, one Long-tailed Tit and two Bullfinches. (AGK)
One Jay was at Fenloe Lake. (JNM)