There was one Black Redstart and four Crossbills at Boheraroan, Newmarket-on-Fergus (Cliff Baxter).
There were nine Whooper Swans at Lough Muree this afternoon.(Páidí Cullinan) 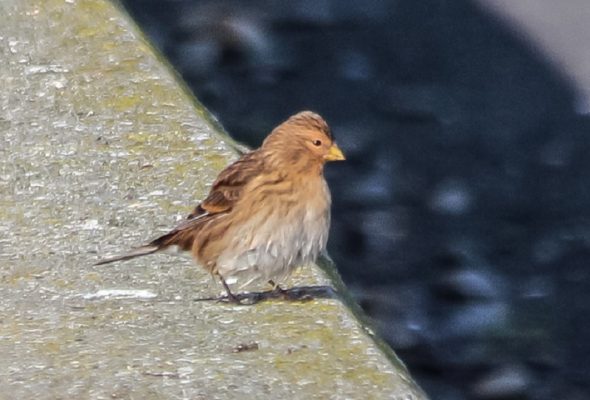 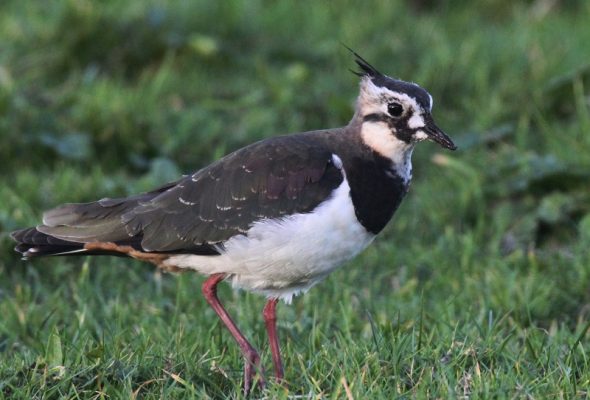 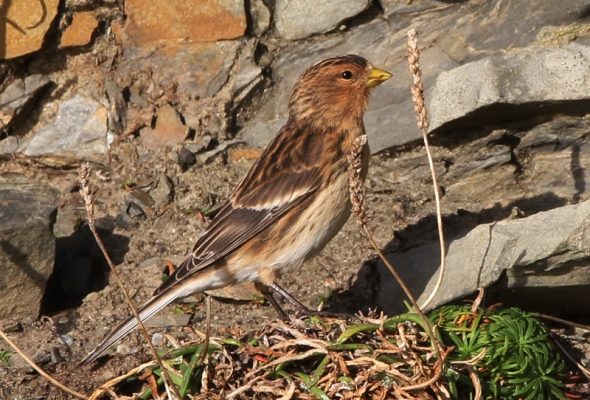 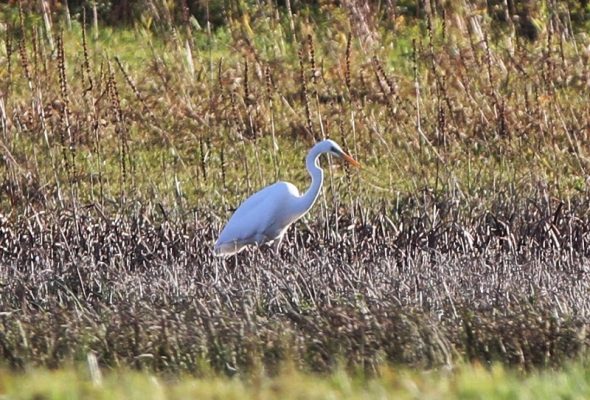 One GREAT WHITE EGRET was at Ballyallia Lake this afternoon (Myles Carey). This is only a third county record. 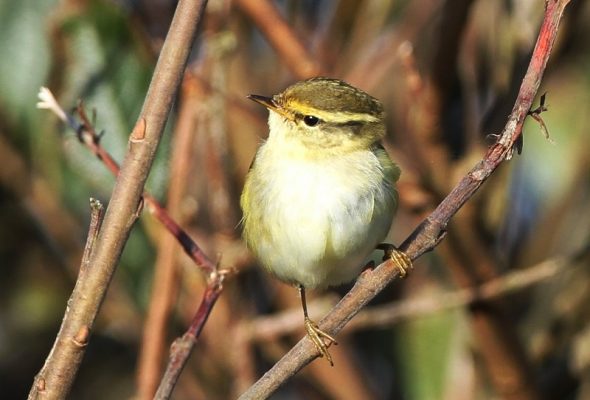 There were two Yellow-browed Warblers, three Chiffchaff, one Jack Snipe, one Fieldfare, four Redwing and 34 Golden Plover at Kilbaha and Loop Head this evening (John N Murphy).
A Green Sandpiper and one Kingfisher were at Moyasta Creek (John N Murphy).
Five Whooper Swans were at Ballycar Lough (John N Murphy).

One Yellow-browed Warbler was still in Kilbaha, Loop Head along with two Chiffchaff, eight Redwing, two Fieldfare up to five Merlin, four Kestrel and a Peregrine (Tony Mee).