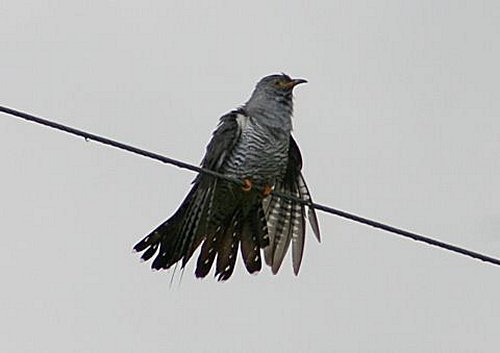 Cuckoo at Monreal © Jeff Copner
Wednesday 26th May 2010
One female MARSH HARRIER was at the Shannon Airport Lagoon this afternoon.
One Kingfisher was on the River Fergus in Ennis Town.
One male Blackcap was at Applewood, Ballycar.
Tuesday 25th May 2010
One Kingfisher and two male Blackcaps were at Blackweir Bridge, the Rine River near Dromoland.
One male Blackcap was at Lakyle National School, Whitegate.
One Blackcap was at Mooghaun Lough, Newmarket-on-Fergus.
One Kingfisher was on the River Fergus in Ennis Town.
One Dipper was on the Owenogarney River at Sixmilebridge.
A Jay and two male Blackcap were in Lees Road Wood.
Monday 24th May 2010
A Common Crane was seen this evening soaring high in the sky on the east side of Ennis (Stan Nugent).
There were 40 Great Northern Divers and one Black-throated Diver off Finvarra Point.
A pair of Tree Sparrows are nesting in the old castle on Doonbeg Pier.
A pair of Chough and one Peregrine were at Hags Head.
Two Chough were at Donegal Point, Doonbeg.
One female Blackcap and two Spotted Flycatchers were at Inchiquin Bridge.
Sunday 23rd May 2010
The PACIFIC DIVER was off Finvarra Point today (Mark Carmody & John N Murphy).
Also at Finvarra Point was one Black-throated Diver and  60 Great Northern Divers.
One adult Mediterranean Gull was on the North Clare coast.
There were four Little Egrets at Mullaghmore along with six Blackcaps, six Yellowhammers
and two Peregrines.
Four more Little Egrets were at Lough Muckaghnagh.
Two Spotted Flycatchers, two Blackcaps and a Jay were at Inchiquin Bridge.
Two Common Sandpipers were at Lough Bunny. 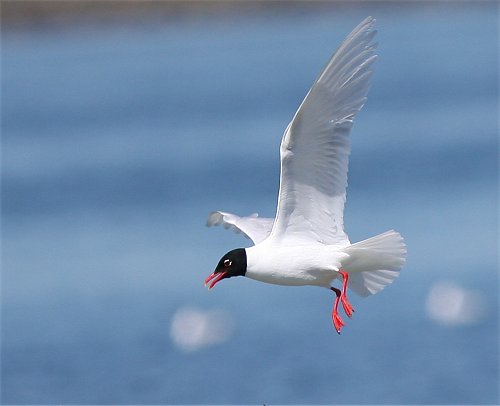 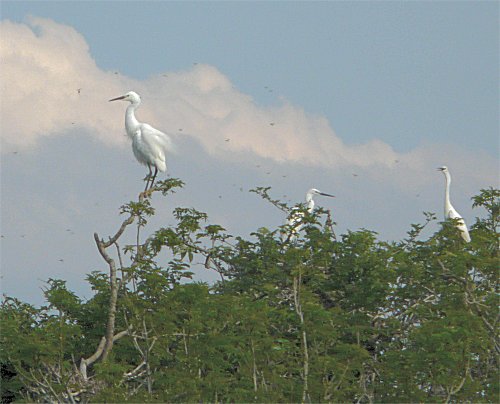 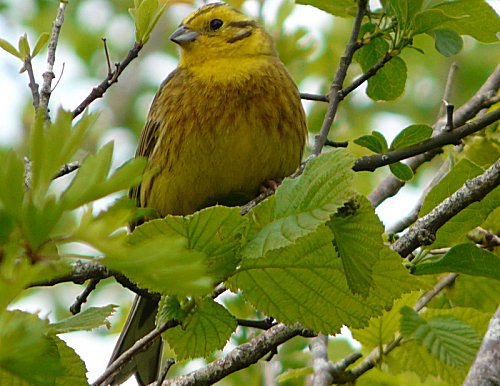 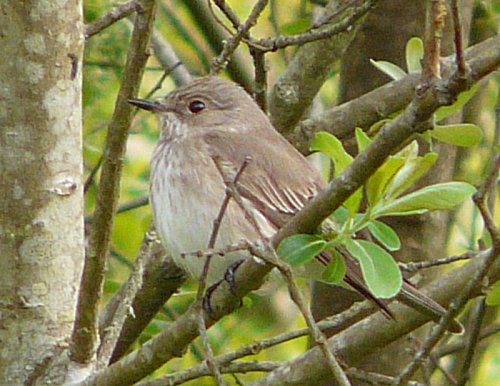 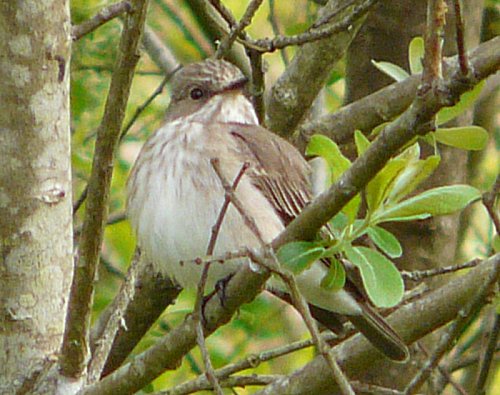 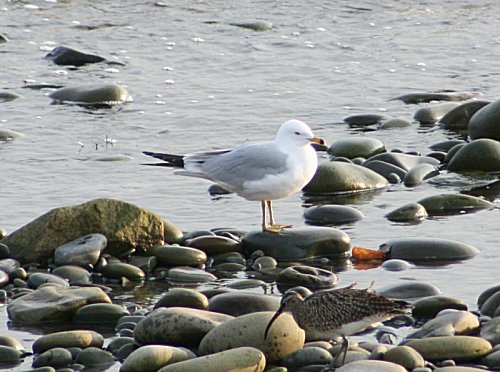 Ring-billed Gull on Clahane beach © Jeff Copner
Monday 3rd May 2010
A White-tailed Sea Eagle was reported over Lough Derg today (David Lyons)?.
There were ten Black-throated Divers off Finvarra Point.
One Greylag Goose was at Cloghaun Lough Loop Head, while on the headland
there were three Ravens, two Chough, one Peregrine and on the sea were 700
Manx Shearwaters.
One Blackcap and 20 Whimbrel were at Applewood, Ballycar.
Three Blackcap were singing in Lees Road Wood Ennis.
Sunday 2nd May 2010
The PACIFIC DIVER re-appeared off Finvarra Point this afternoon (John N Murphy).
One adult Ring-billed Gull was at Muckinish Bay near Bell Harbour.
Also between Finvarra and New Quay there were 80 Whimbrel and 40 Great Northern Divers.
One male Blackcap was at Applewood, Ballycar.
Saturday 1st May 2010
One second year Glaucous Gull was at Lough Donnell.
Between Lough Donnell and Quilty  there were 160 Whimbrel.
A flock of 500 Manx Shearwaters were off the Bridges of Ross.
Ten White Wagtails were at Seafield, Quilty along with four Great Northern Divers.
At Loop Head there were two Sedge Warblers, eight Chough and four Ravens.
There were 25 Whimbrel at Rineville Bay, Carrigaholt. 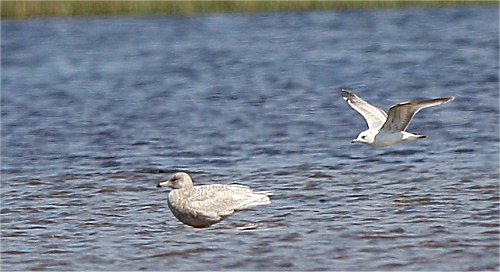 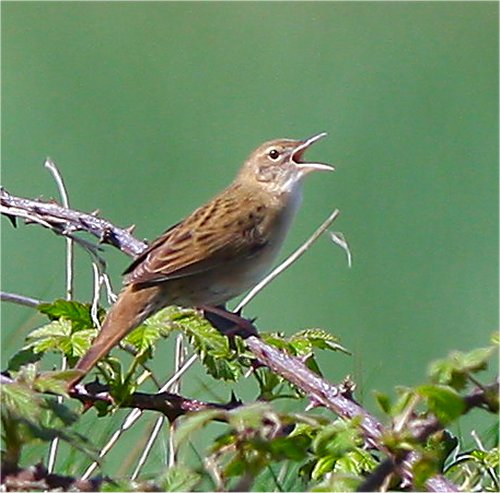