L
Tuesday 29th June 2010
There were three male, one female and three fledgling Blackcaps at Inchiquin Bridge.
Another male and female Blackcap were at Gort Coirce.
One male Blackcap was at Roxton.
Three Little Egrets were at Mullaghmore.
Monday  28th June 2010
The adult summer Spotted Redshank was still at Shannon Airport Lagoon., along
with 15 Little Egrets and one Water Rail.
A Glaucous Gull was seen in Kilrush.
Three Blackcap were singing in Lees Road Wood.
Sunday 27th June 2010
There were seven Little Egrets and one Common Sandpiper at Mullaghmore.
One Spotted Flycatcher was at Inchiquin Bridge.
One Blackcap was at Roxton, Corofin.
A flock of 75 Sand Martins were at Lough Atedaun. 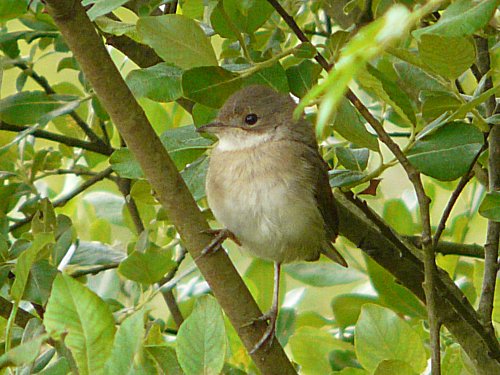 Juvenile Whitethroat just out out of the nest © Dave McNamara
Saturday 26th June 2010
At the Cliffs of Moher today the seabirds were putting on a great display with
lots of activity in all the colonies.   Three Chough and a Peregrine were on display
and the Puffin numbers appear to be up on previous years with at least 2,500
sitting on Goat Island and the surrounding grassy slopes.
Friday 25th June 2010
One adult summer Spotted Redshank was at the Shannon Airport Lagoon today,
along with 20 Little Egrets, 22 Teal, 274 Black-tailed Godwits, 50 Redshank , two Knot
and four Gadwall.
One Long-eared Owl was still outside Doonbeg. 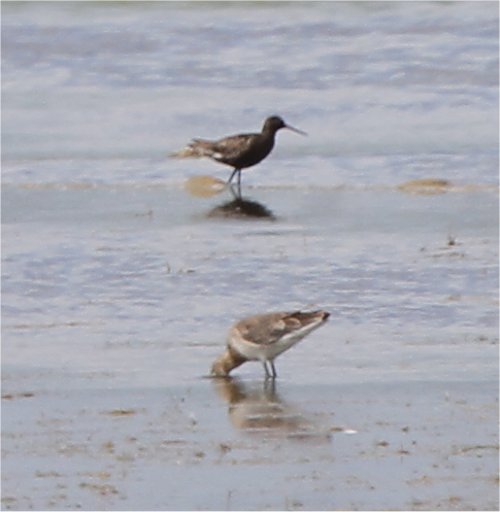 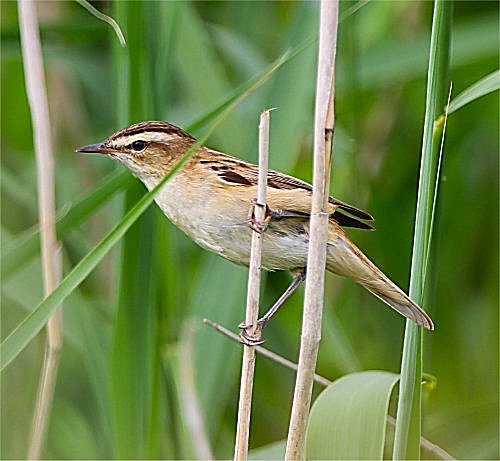 Sedge Warblers are busy feeding young at the Lagoon © John N Murphy
Thursday 24th  June 2010
One Mediterranean Gull was near Corronroo on the Clare/Galway border
along with one Peregrine near the Sandwich Tern colony.
One Long-eared Owl was seen late this evening just outside Doonbeg. 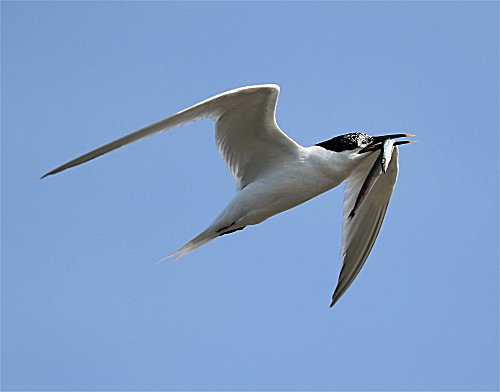 Sandwich Terns are feeding well on sand eels © John N Murphy
Wednesday 23rd June 2010
There were two Little Egrets and four Tufted Ducks at Lough Muchanagh.
One Little Egret and one Common Sandpiper were at Mullaghmore.
There were four Common Sandpipers at Lough Bunny.
Four Blackcaps and two Spotted Flycatchers were at Inchiquin Bridge.
A pair of Ravens were at Boston Castle.
A Long-eared Owl was seen hunting open fields outside Doonbeg. 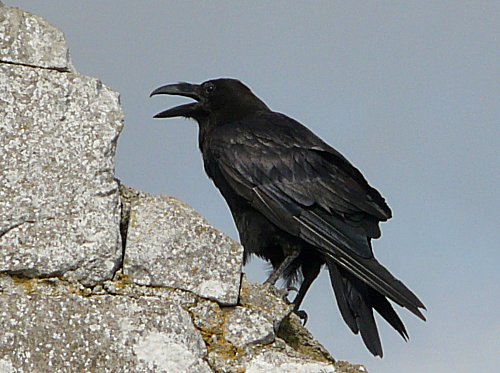 One of the two Ravens at Boston Castle © Dave McNamara.
Tuesday 22nd June 2010
Three Blackcap were singing in Lees Road Wood this afternoon.
One Blackcap was at Applewood, Ballycar.
There were eight Chough on the cliff walk at Kilkee. 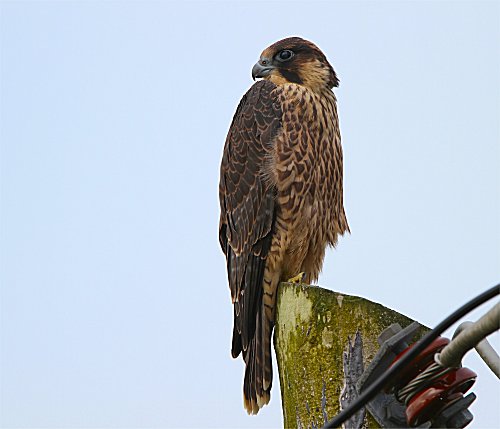 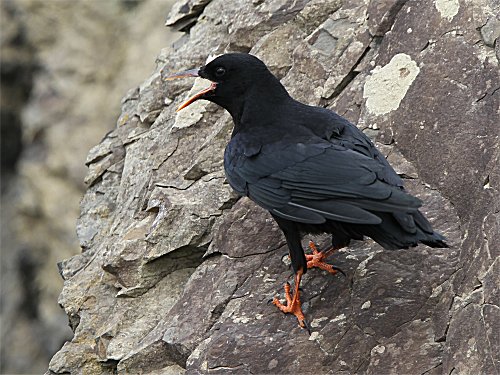 A young Chough on the cliffs at Kilkee © John N Murphy
Sunday 20th June 2010
There were two Stock Doves and a male Blackcap at Applewood, Ballycar.
A Whooper Swan was on the reservoir at Kilkee.
Thursday 17th June 2010
Three Little Egret and two Common Sandpiper were at Mullaghmore.
A Spotted Flycatcher was at Inchiquin Bridge.
Seven male Blackcap were at Dromore Nature Reserve.
Six more were at Clifden Hill.
A Merlin, Spotted Flycatcher and two male Blackcap were at Gortcoirce Dysart.
Wednesday 16th June 2010
There were 16 Little Egrets, 210 Black-tailed Godwits and one Greenshank
at Shannon Airport Lagoon.

Tuesday 15th June 2010
Four Blackcap were singing in Lees Road Wood.
Another was singing at Ballyallia. 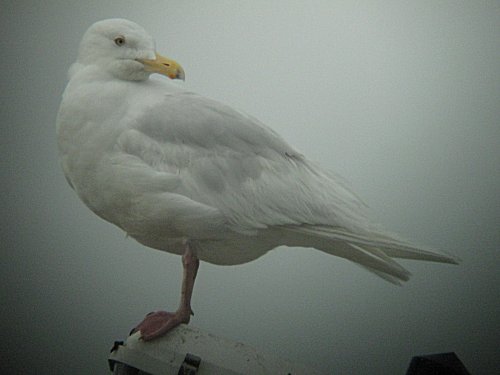