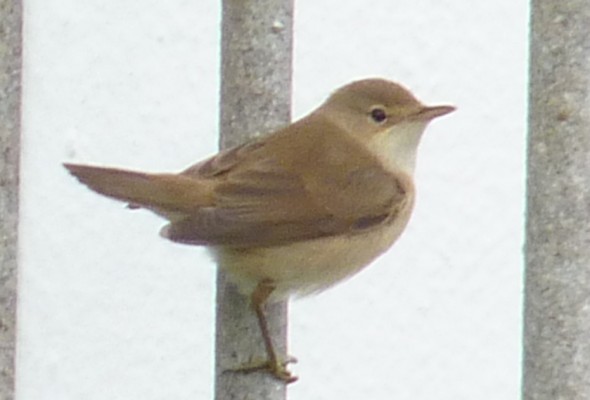 One immature Blue-winged Teal was at Kilcredaun Marsh today (Dave McNamara), along with nine Ruff and two Curlew Sandpiper on the beach at Rinneville.
One Reed Warbler was at Loop Head Lighthouse.
Another Ruff was at Doonbeg Lough.
One Peregrine was at the Fodry, Loop Head. 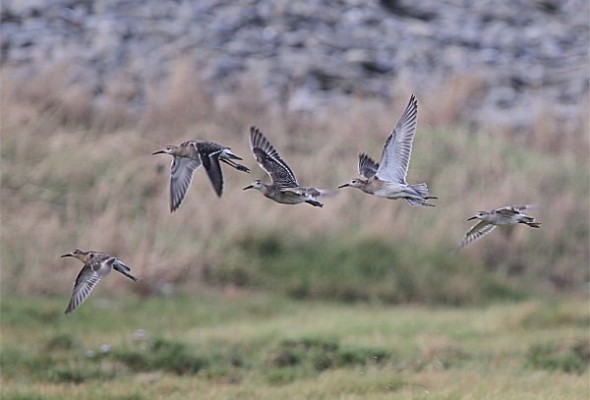 Two Lapland Buntings, one Tree Sparrow, a flock of 30 Golden Plovers and a Peregrine were the highlights at Loop Head today.
There was a small flock of seven Ruff on flooded fields and on the beach at Rineville Bay near Kilcredaun Marsh. Also on the beach at Rineville were four juvenile Curlew Sandpipers.
Up to ten Curlew Sandpipers, a flock of 300 Dunlin, 45 Wigeon, 80 Teal, a Peregrine and eight Little Egrets were at Poulnasherry Bay.
One adult Mediterranean Gull was on the beach at Kilkee.
Two Little Egrets were at Querrin.

One Ortolan Bunting was in the same field as the Pectoral Sandpiper just outside Quilty this morning (Paul Troake).
Four Curlew Sandpipers were at Seafield, Quilty.

Two Wheatears were the only new birds at Coonagh this evening. 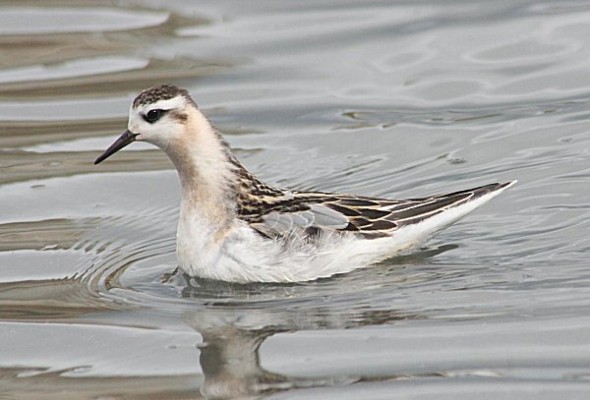 The juvenile Pectoral Sandpiper was still outside Quilty village this morning (Pat Brennan).
There were 12 Crossbills at Darragh. 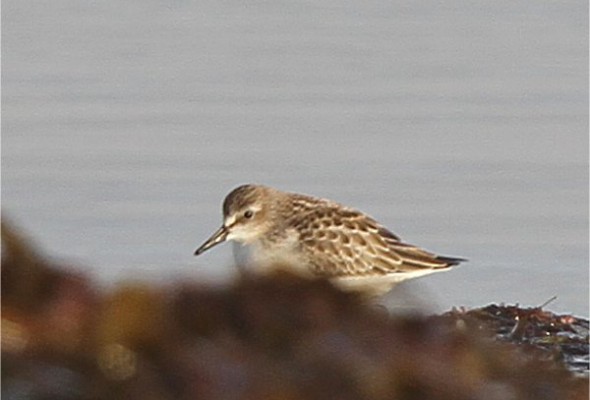 There was a Pectoral Sandpiper (Tom Tarpey) at the Coonagh Lagoons today. This is the second record for the site and the fourth for the County. Also present were two Snipe, a Black-tailed Godwit, a Sedge Warbler, 40 Tufted Duck, 13 Pochard, 15 Mallard, five Teal, five Wigeon, 15 Little Grebes, two Little Egrets, 100 Coots and seven Mute Swans.

A flock of 32 Crossbills were at Gortcoirce, Dysert.
One Wheatear was at the Shannon Airport Lagoon.
One Jay was at Darragh. 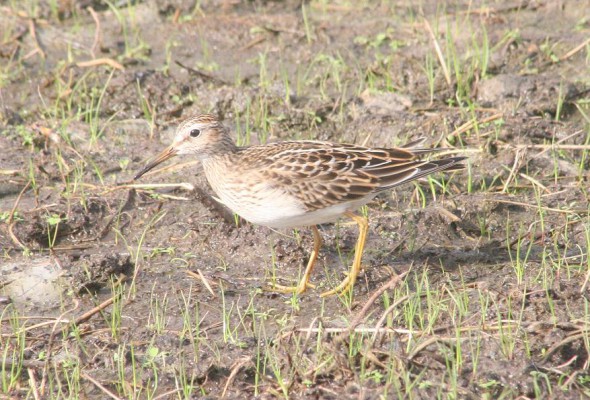 The Pectoral Sandpiper was still in a flooded field mid way between Quilty and Doonbeg.
One juvenile Black Tern and an adult Ring-billed Gull were at the mouth of the Skivileen River near Doughmore.
One Common Sandpiper was at Doonbeg Lough.