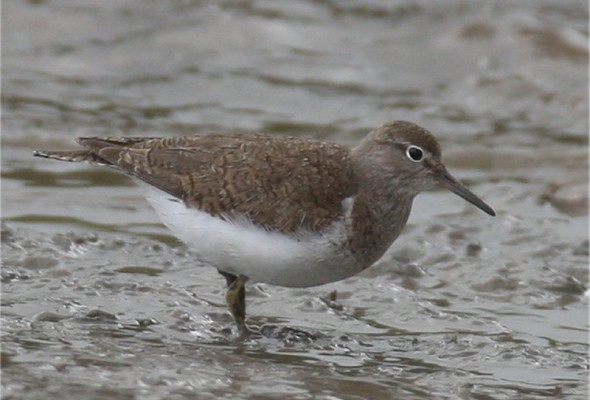 There were 14 European Storm Petrels and 500 Manx Shearwaters off Seafield Pier.
On the beach at Seafield there were 35 Sanderling, 30 Dunlin and 30 Ringed Plovers.

One Sooty Shearwater, two Bonxies, eight Storm Petrels, three Chough and 20 Rock Doves were at the Bridges of Ross.
Two Storm Petrels were off Hags Head.