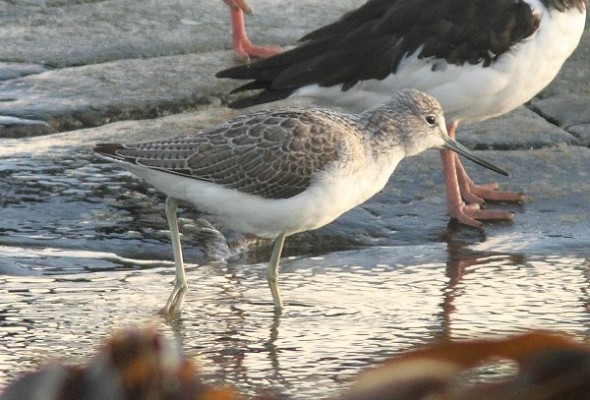 A dead Barn Owl was found on the N21 east of Rathkeale. This is the second Barn Owl road casualty found near Rathkeale this year.
A Wheatear and a Raven were at Gortadroma landfill.
50 Curlew, 16 Redshank, three Greenshank, two Lapwing and ten Mallard were at Loughill.

A Snow Bunting was in the lighthouse front garden at Loop Head this morning. 80 Snipe in two separate flocks, 69 Golden Plover and a Peregrine were also on the penninsula.
A Wheatear and 27 Golden Plover were at Ross.
At Black Head this morning there were 2,700 Guillemots/Razorbills, 190 Kittiwakes, 30 Gannets, 17 Sandwich Terns, five Manx Shearwaters, one Arctic Skua, one juvenile Sabine’s Gull on the sea with kittiwakes, three adult Whooper Swans and six Brent Geese. 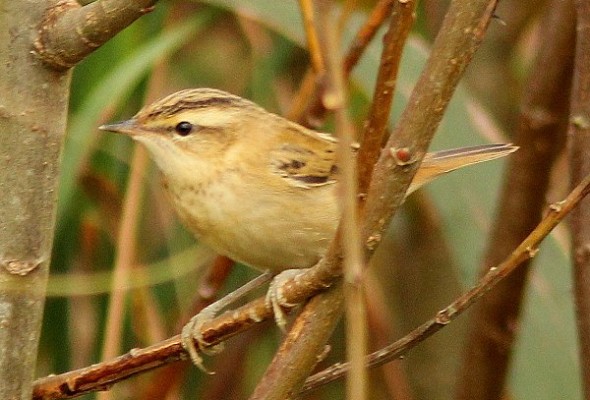 149 Golden Plover, 62 Curlew, 60 Redshank, 16 Greenshank and a Knot were at Robertstown.
Further down the estaury two Spotted Redshank were at Bunnaclugga, Kerry.

A Hoopoe was seen this morning in a garden two miles west of Lisdoonvarna (Maddy Pain).
The five Todd’s Canada Geese were at the Post Office Field in Ennis. 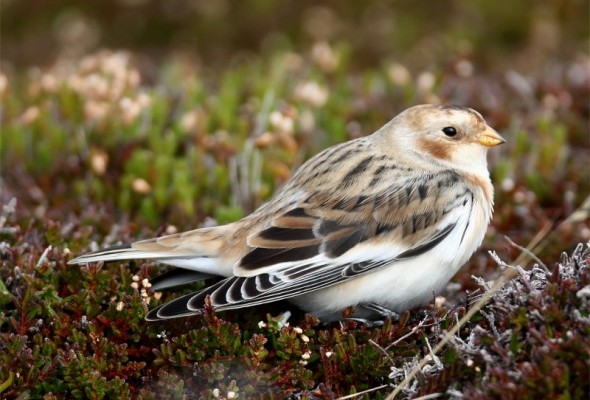 Snow Bunting at Loop Head © John N Murphy (for more shots of this bird and others see www.murfswildlife.blogspot.com).

The Osprey was at O’Briens Bridge, Lahinch Marsh (Gordon Young).
Two Snow Buntings were at Loop Head this morning.
One Hen Harrier was seen at Kilkee. 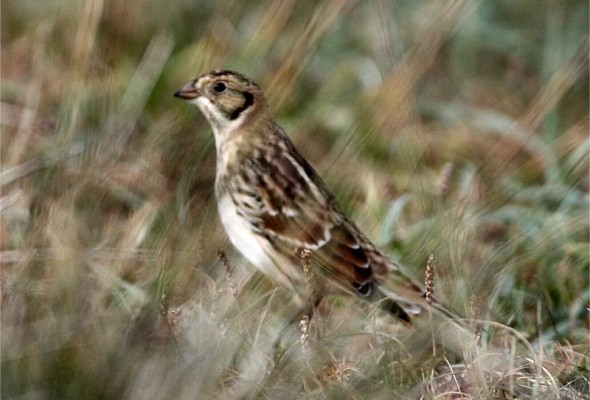 The Osprey was seen today at Lahinch Marsh (Finbarr MacGabhann & Dave McNamara).
Also at Lahinch were one first-winter Mediterranean Gull, one Merlin and 19 Golden Plover.
One Long-eared Owl was at Applewood, Ballycarnewmarket, Newmarket-on-Fergus this evening.

The adult American Golden Plover was at the Fodry, Loop Head (Dave McNamara), along with 38 Golden Plover, two Merlin, two Peregrine and 30 Choughs.
The Osprey was also at Lahinch Marsh (Dave McNamara).
One first-winter Mediterranean Gull and a Kingfisher were at Doonbeg.
There were 11 Brent Geese at Seafield.
One Arctic Skua and two Red-throated Divers were at Liscannor.