One Barn Owl was at Fountain Cross, Ennis. 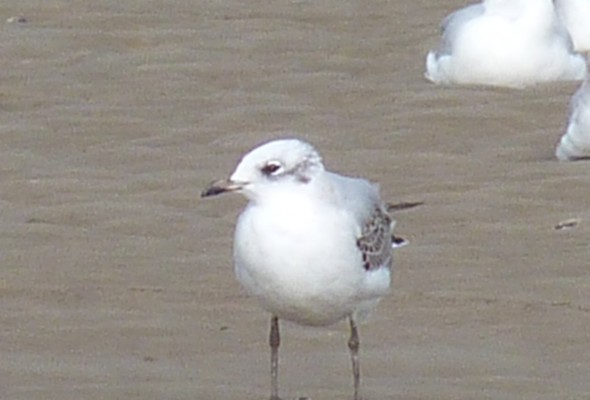 The Osprey and a juvenile Mediterranean Gull was at Lahinch Marsh (Dave McNamara). 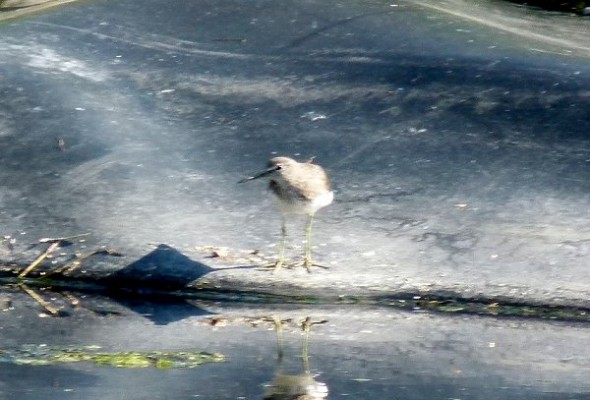 A Green Sandpiper was seen at the Gortadroma Landfill treatment plant this afternoon.

A Peregrine was at Tarbert Bay.

A Buff-breasted Sandpiper was found in fields adjacent to the Bridges of Ross this morning, accompanied by three Golden Plover (Chris Jones, Niall T Keogh & Rob Innes).
The Opsrey is still showing well this morning at Lahinch Marsh (Dave McNamara).

A Curlew Sandpiper was at Tarbert Bay.

The Osprey was still at Lahinch Marsh this morning (Philip Brennan & Jeff Copner). 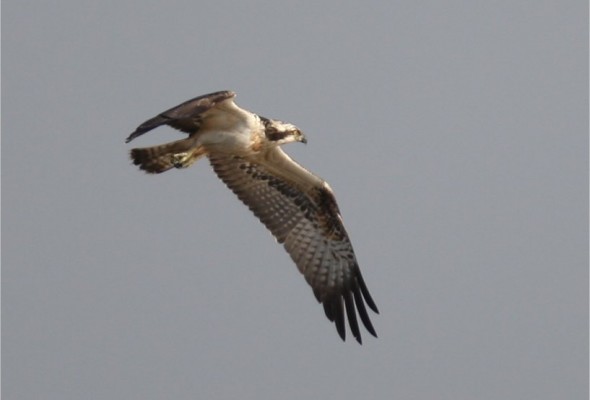