A adult male Hawfinch was seen at Curraghchase (Tom Tarpey). 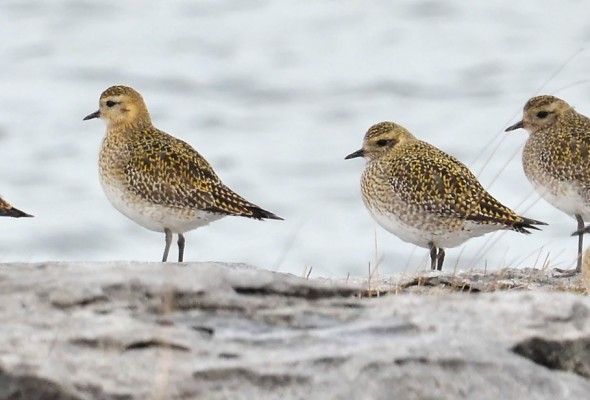 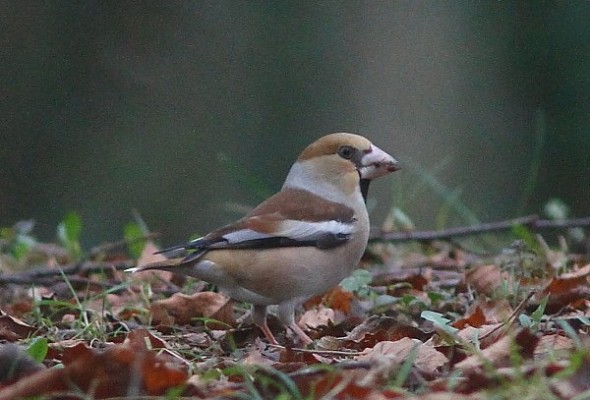 Three Snow Buntings were seen on Galtymore today.
An adult Ring-billed Gull, five Turnstone and four Redshank were on the northern shore of the river just downstream of Shannon Bridge in Limerick City.
A male Blackcap was at Monaleen. 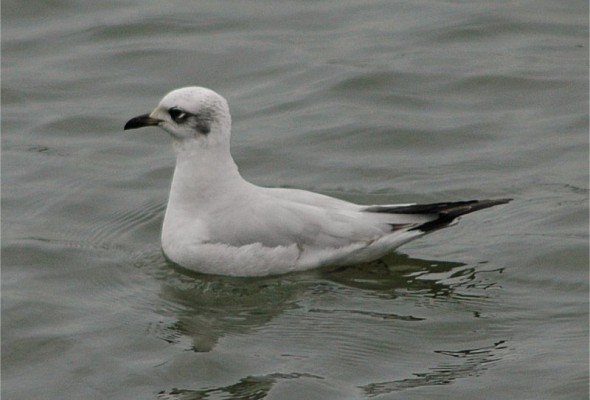 The Black Brant was back at Munnia, New Quay (Paul Troake), within a flock of 280 pale-bellied Brent Geese and one dark-bellied Brent. At Corranroo Bay (Clare/Galway border) there was one adult Mediterranean Gull, one Spotted Redshank and two Sandwich Terns. At Flaggy Shore/Finvara Point there were seven Long-tailed Ducks, six Black-throated Divers and a Barnacle Goose (field by L.Murree). 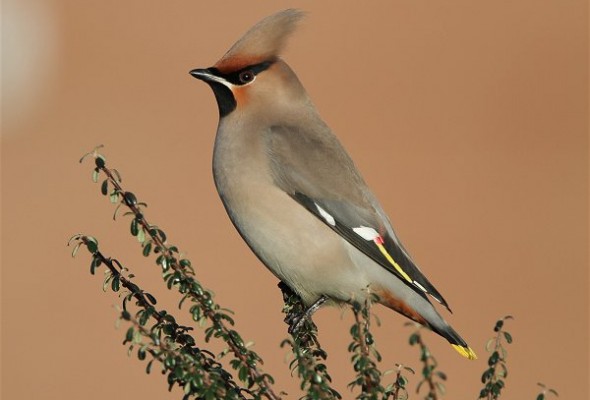 One Waxwing was in a housing estate near the Gael Scoil on the Gort Road, Ennis this afternoon (Tony Dwyer). 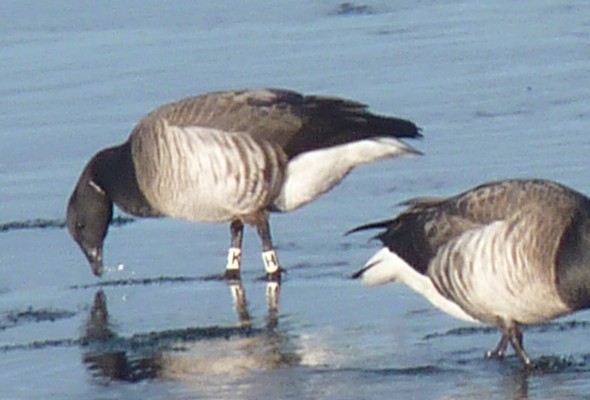 The drake Lesser Scaup was at Lough Gash (Peter McDermot).  A female Marsh Harrier was at the Shannon Airport Lagoon (Peter McDermot), probably the same bird from the Burren.