A Waxwing was seen at Church Road, Raheen. 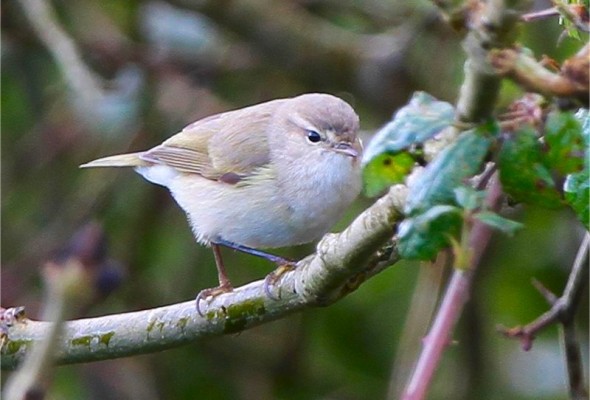 The drake Lesser Scaup was at lough Gash again this evening (John N Murphy), along with a Siberian Chiffchaff.  A flock of 84 Whooper Swans were at Ballygireen.

Four Hawfinches, two males and two female types, were seen in a loose flock at Curraghchase this afternoon. The birds were feeding in the tall trees beside the carpark and were calling continuously. (Tom Tarpey) 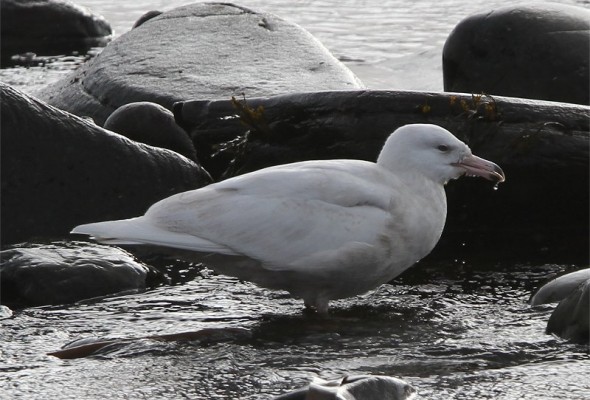 An adult Glaucous Gull, one Whimbrel and 180 Brent Geese were near the Flaggy Shore, North Clare.  One first-winter Glaucous Gull was feeding on a Seal carcass at Clahane beach, Liscannor.  One Greater Scaup and a drake Pochard were at Lough Murree. One female Blackcap was at Oakwood, Sixmilebridge.

A very large flock of 2600 Lapwing was seen at Doohyle Lough. 240 Curlew, six Snipe, 180 Teal, six Wigeon and two Great-crested Grebes were also at the Lough.

The drake Green-winged Teal was at the Shannon Airport Lagoon (Jeff Copner, Frank O’Duffy et al). A Slavonian Grebe was at Liscannor Bay (Dave McNamara), along with 120 Common Scoter, 25 Red-throated Divers, 19 Brent Geese and one first-year Glaucous Gull. There were 35 Long-tailed Ducks and 80+ Common Scoters off Aughinish.  The second-winter Glaucous Gull was at Clahane beach?   Five Littel Egrets were at the Falls, Ennistymon. A male and female Blackcap were at Oak Park Ennis.

A Little Egret was at Foynes.
A female type Blackcap was at Monaleen. 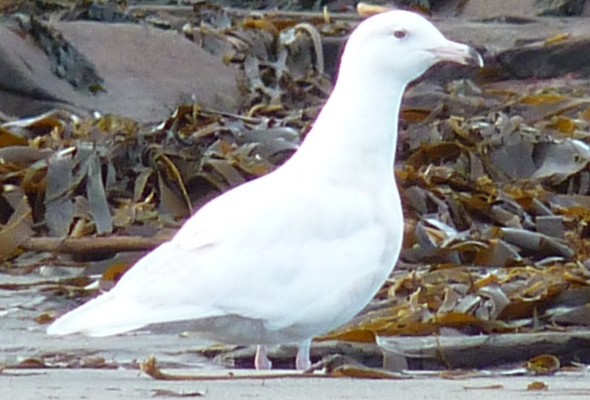 One Hawfinch was at the Curraghchase this morning (Conor Foley & Mark Stewart).