Six Blackcaps were heard in a one km CBS square in Curraghchase this morning.

A Sedge Warbler was the only new migrant at Coonagh while 40 Whimbrel in three flocks passed overhead. Two Little Gulls (Tom Tarpey), an Arctic Tern, seven Redshank and two Lapwing were also present. 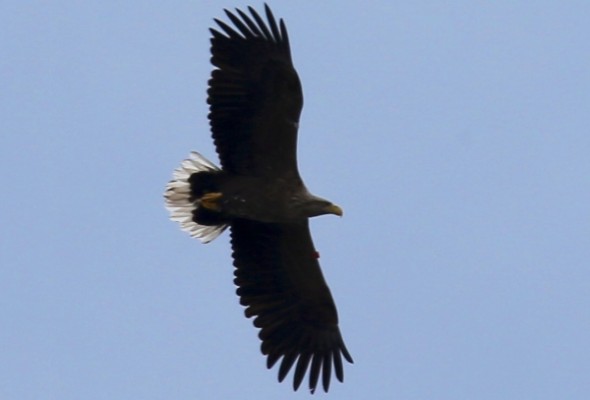 A Common Sandpiper was at Mountshannon. 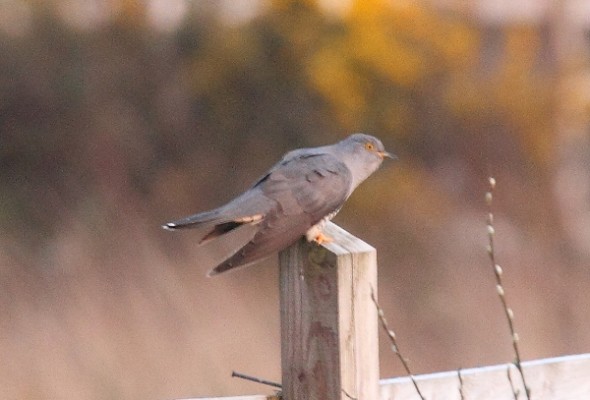 A Cuckoo was at Gooig Bog this evening. Curlew song was also heard on the bog.

The first Swift report of the Spring comes from Kilmallock this morning, followed by a second bird at Corbally this evening. Interestingly these are early dates for Swift in Limerick in year when most other spring migrants are weeks later than normal.
The first reports of singing Blackcap and Grasshopper Warbler were from Rivers, Annacotty and the Groody Valley, Castletroy respectively this evening.

A Green Sandpiper was seen at the Gortadroma Landfill treatment plant, Ballyhahill today.
A Cuckoo was seen near Pallaskenry. This is the first report for the year so far.

A male Blackcap was seen at Gortlecka Cross in the Burren

Two Grasshopper Warblers were heard singing at Doo Lough.  One Whitethroat was in North Clare.  Both these records were the first for the county this year. 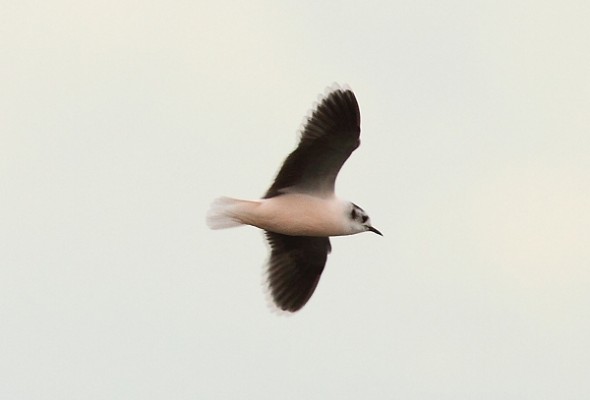 Two Little Gulls(Tom Tarpey), 45 Arctic Terns, 19 Whimbrel and a large number of hirondines(mostly Sand Martins) were at Coonagh.
43 Tufted Duck, 18 Pochard, ten Mallard, six Gadwall, two Shoveler, two Wigeon, 20 Redshank, a Greenshank, a Ringed Plover, two Great-crested Grebes, six Little Grebes and a Little Egret were also present.
A pair of House Martins was seen at Croagh, the first record of the year for the species.
Two pairs of Hen Harriers and a Peregrine were seen on the Branch Outing near the Limerick/Tipperary border.
A Willow Warbler was in a garden at Raheen.