One Semi-palmated Sandpiper was at the Shannon Airport Lagoon today (Owen Foley), along with one Little Stint and 12 Curlew Sandpipers. 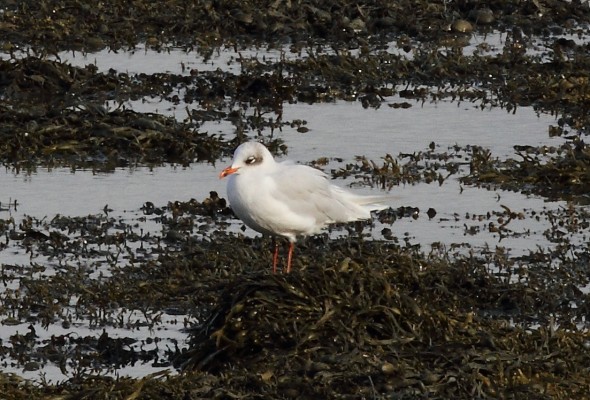 A Kingfisher, two Spotted Redshank, 78 Redshank, 22 Greenshank, ten Snipe and 15 Curlew were at Robertstown.
A Common Sandpiper was at Poulaweala Creek.
A Spotted Redshank, 110 Redshank and four Little Egrets were at the old pier in Askeaton. 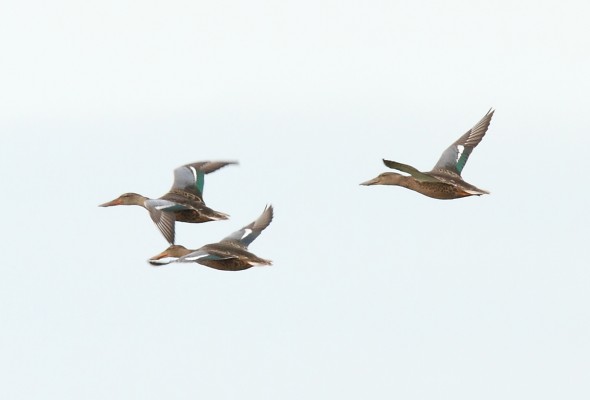 Highlights from a three hour seawatch this morning at Black Head were a Little Gull moulting in to 2nd-winter plumage along the shore, three dark Arctic Skuas, 78 Sandwich Terns heading west and a distant Storm Petrel.  At the Rine, Ballyvaughan, there were c.220 Sandwich Terns and c.20 Common/Arctic Terns.