One Kittiwake was at Ballycar Lough this morning a rare inland record.

A male Blackcap was at Oak Park Ennis.

The two Buzzards were seen west of Adare again today. 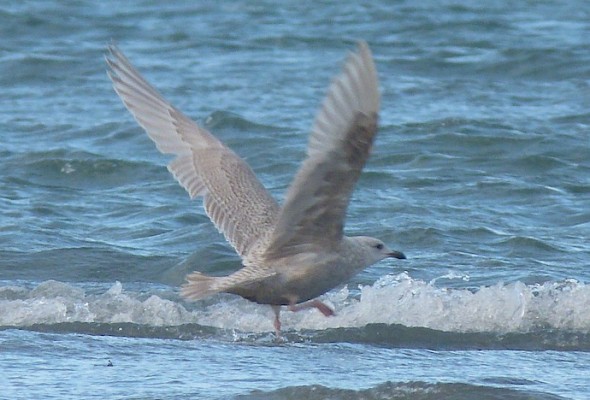 A first-winter Kumlien’s Iceland Gull was on Quilty Beach today.  One Buzzard was seen over Cratloe.

An adult Iceland Gull and a first winter Glaucous Gull were seen on the mud flats near Foynes today.

Three Snow Buntings were seen at the summit of Galtymore today.

An adult Glaucous Gull was seen at Kilkee this morning.

The four Eider Ducks were off Quilty village today. 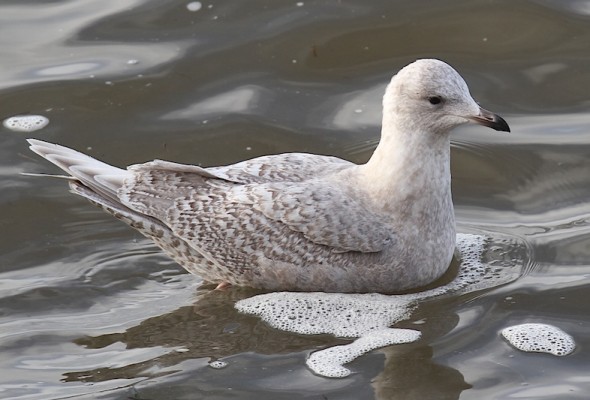 Three Iceland Gulls were at Lahinch including the first-winter Kumlien’s  bird.  The four Eider Ducks hat were at Liscannor before the Christmas were relocated further down the coast at Caherrush Point, near Quilty.  Two adult Mediterranean Gulls were with Common Gulls in a field near The White Strand, Doonbeg.  A small flock of Barnacle Geese were on Mutton Island.