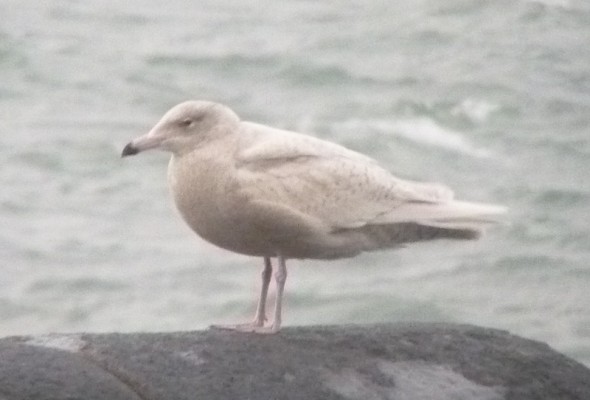 One first-winter Glaucous Gull was at Coolsiva Quay near Black Head. 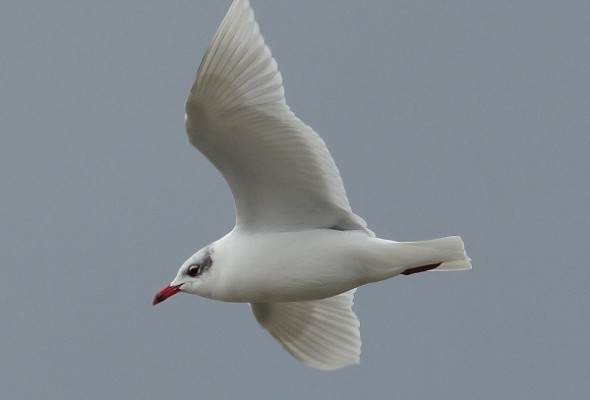