The Glossy Ibis was at Coonagh Nature Reserve again today(Tom Tarpey). A Swallow and about 200 Sand Martins were present in the evening along with a Jack Snipe, 45 Redshank and six Greenshank.

A Blackcap was singing in Lees Road Wood

A Chiffchaff was in song along the Park canal in Limerick City today.

Two Wheatear, a Jack Snipe, a Redwing and a Blackbird were near the lighthouse at Loop Head this afternoon.

A Buzzard was seen at the Rossbrien interchange(M7 Junction 30) today.
A Dipper was seen at Cahernorry, Ballysimon.

Two Chiffchaff and a Jay were at Lees Road Wood. A flock of around ten Sand Martin were close to Drehednagower Bridge Ennis. 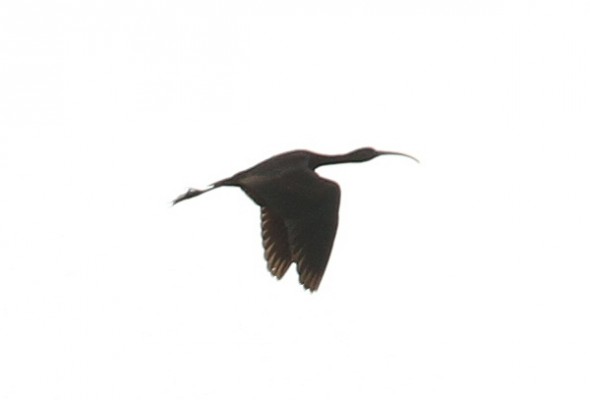 The Glossy Ibis was seen again today at Coonagh (Tom Tarpey). The bird was feeding near the small pond between the upper and lower lagoons. A Hen Harrier(ring-tail), three pairs of Gadwall, three pairs of Pochard, three pairs of Great-crested Grebes, 30 Redshank, three Snipe, a Little Egret and a Sand Martin were also present. See additional photos at ttbirding.blogspot.com.
A Buzzard was seen again today at Prospect, Lisnagry.
Two Sand Martins were seen at Clancy’s Strand and also at the Sarsfield Lock on the Shannon in Limerick City.

Two Ring-billed Gulls, an adult and a first winter bird, were seen on the Shannon in Limerick City today.
A very pale juvenile(1W/2W) Iceland Gull was seen at Arthur’s Quay.