One adult and the juvenile White-tailed Eagle were at Mount Shannon this afternoon.  One Blue Fulmar and an Arctic Skua were off the Bridges of Ross this morning.  At Doonbeg there were three Knot, 50 Ringed Plover, six Sanderling, two Turnstones and five Whimbrel.  There were 12 Whimbrel and 18 Chough at Loop Head. 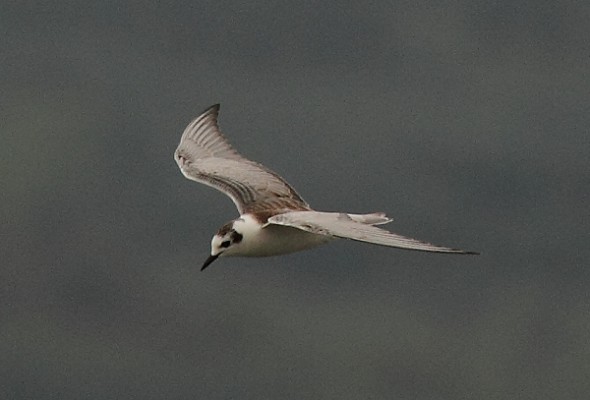 A juvenile White-winged Black Tern was at the Coonagh Nature Reserve today (Tom Tarpey). The bird was present up to at least 17:45, feeding in both the upper and lower lagoons. This is the third record for the County, the previous ones being in 1875 and 1990. A drake Garganey, 32 Teal, six Gadwall, six Shoveler, four Mallard, a Pochard, a Wigeon, 30 Tufted Duck, four Black-tailed Godwits, two Redshank and a Snipe was also seen at the site today. 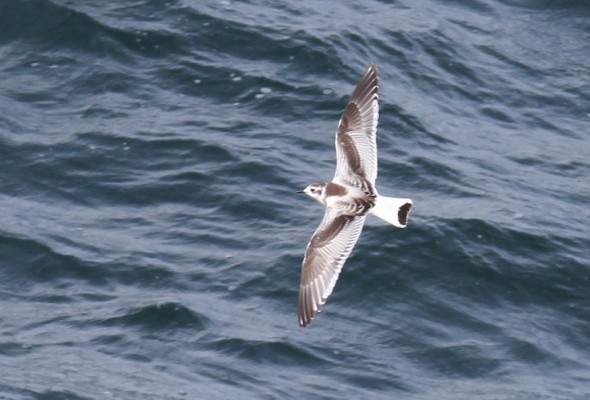 Seawatching has been good so far today at the Bridges of Ross where up to 40 Sabine’s Gulls flew past along with three Great Shearwaters, one Cory’s Shearwater, 20 Great Skuas, 12 Arctic Skuas, two Pomarine Skuas and lots more. (Finally tallies with be put up later this evening).

At the Bridges of Ross there were three Balearic Shearwaters, 21 Sooty Shearwaters, one Blue Fulmar, three Storm Petrels, four Bonxies, one juvenile Black Tern, 23 Arctic Terns one immature Puffin and  37 Whimbrels.  A juvenile Green Sandpiper was at Lough Gash, Newmarket-on-Fergus this evening.

One Mediterranean Gull was in Kilbaha Harbour this afternoon.

A drake Garganey, a Ruff, three Gadwall, a Wigeon and about 1,000 Sand Martins accompanied by smaller numbers of Swallows and House Martins were at Coonagh this morning. The hirondines were roosting and feeding primarily in the upper lagoon. 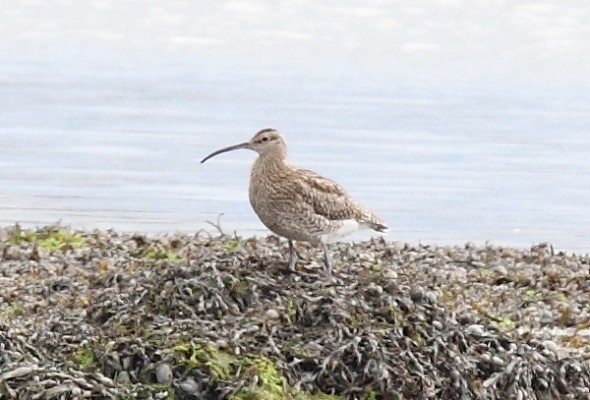 Four Whimbrel and a Common Sandpiper were at Poulaweela Creek.

A Buzzard was seen flying past the Coonagh Nature Reserve this afternoon. The bird was being mobbed by crows as it crossed the Shannon from the Mungret side and it disappeared from view as it moved down river. Three Swift, 70 Lapwing, three Dunlin and 30 Teal were also seen at the site.

A Swinhoe’s Petrel was seen off the Bridges of Ross late this afternoon (Stephen Hack, Jim F Dowdall et al). This is the third record of such a rare seabird for this site.  One juvenile Ruff was at Doonbeg.