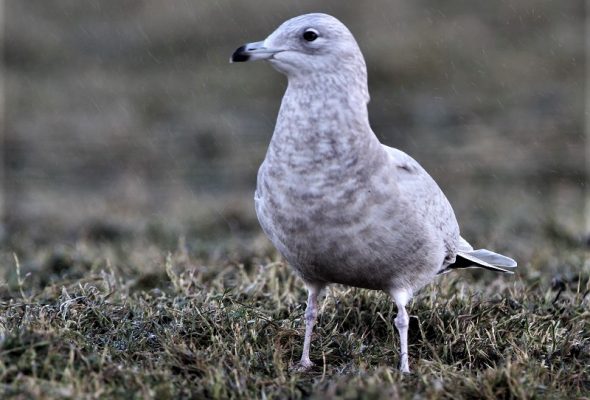 The drake Ring-necked Duck was at Ballyallia Lake again today. (Barry Howell)
There was a 2CY Iceland Gull near Castle Point, Kilkee with a flock of 300 Golden Plover close by at Moveen. (John N Murphy)
One Grey Phalarope and a Great Northern Diver were at the Bridges of Ross. (JNM)
A Common Chiffchaff was in Kilbaha. (JNM)
At Killimer Bay late this evening 2,500 Black-headed Gulls went to roost along with five Mediterranean Gulls, 70 Common Gulls and 15 Little Egrets. (JNM)
A male Blackcap was at Oak Park, Ennis.(Nuala and Tom Lynch) 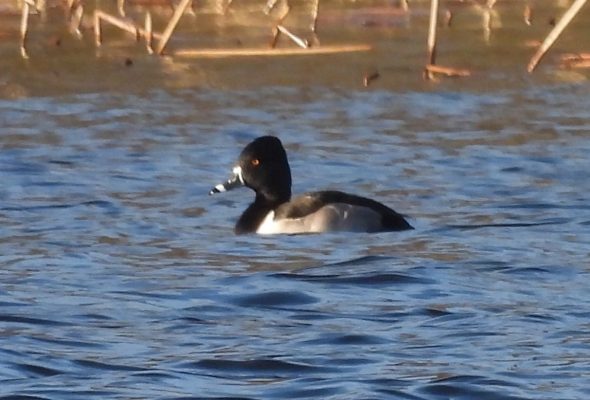 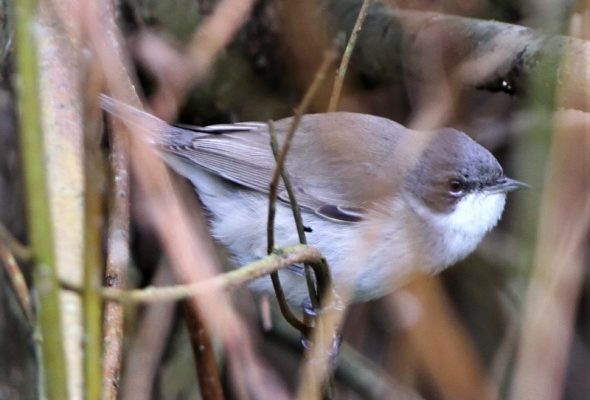 One Siberian Lesser Whitethroat was in the garden behind Keating’s Pub, Kilbaha. (John N Murphy) Also in Kilbaha and harbour were two Common Chiffchaff, two Brent Geese, one Little Egret and 42 Lapwing.
A half hour seawatch off the Bridges of Ross produced one Grey Phalarope, one Manx Shearwaters, two Red-throated Divers, two first-winter Mediterranean Gulls and two Common Scoter. (JNM)
One Long-tailed Duck was at the White Strand, Doonbeg. (JNM)

A White-tailed Eagle was reported at Ballysimon (Irish Birding).

One Black Redstart was at Caherush with 280 Barnacle Geese on mutton Island (Chris Cullen)
One Marsh Harrier and a Merlin were at Lough Atedaun. (James Organ)
Two Swallows were at Shannon. (Paul Troake)
One Buzzard was at Applewood, Ballycar with another at Killula. (John N Murphy)
A Buzzard was at Ballybornagh, Tubber (Tom Tarpey).

There were 26 Whooper Swans at Farrihy. (John N Murphy)

A Buzzard was at the Clonmacken Road/N18 flyover at Coonagh (TT). 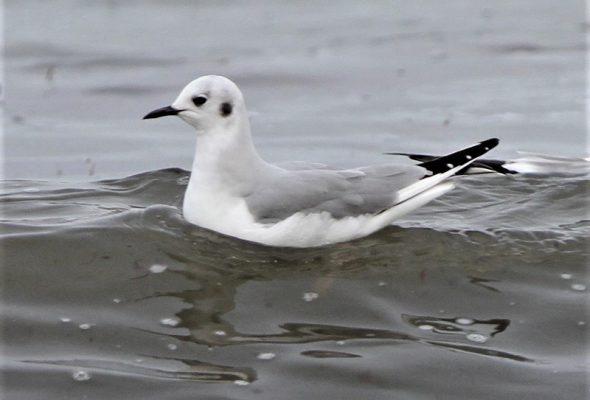 Two Hawfinches were at the carpark in Curraghchase (Irish Birding). 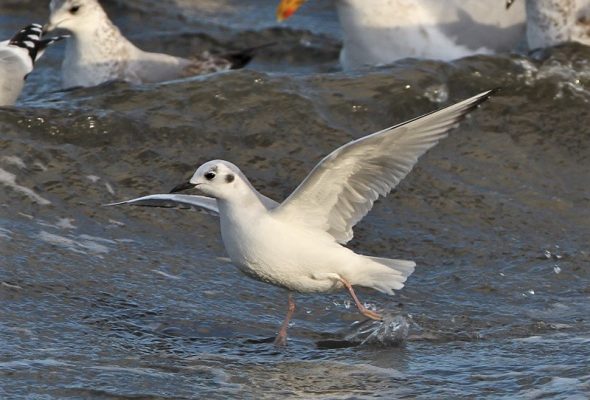 One adult winter Bonaparte’s Gull (7th County record), along with one first-winter Ring-billed Gull and a first-winter Iceland Gull, were at Seafield, Quilty. (John N Murphy)
Three Little Auk was at the Bridges of Ross.(Dennis O’ Sullivan, Paul Moore et al)
There were 32 Gadwall were at Ballyallia Lake.(Nuala and Tom Lynch)